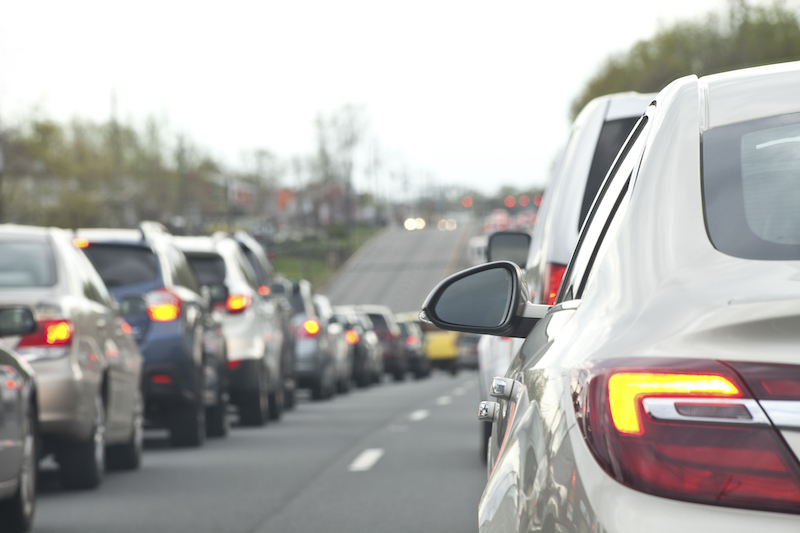 The bid was incorporated into their $69 million operating budget for the Fiscal Year 2022. Birmingham’s Stone & Sons Electrical will oversee the project.

The intersection has long been a thorn in the sides of Helena residents, causing traffic jams and, on several occasions, car collisions. It has been the topic of many heated public forum discussions, and the Facebook announcement of a traffic signal was celebrated by many happy comments from Helena’s citizens.

“This is GREAT news! I am certain the mayor and city council worked tirelessly with the commission to get it on the docket, debated, and approved! Thank you for all the efforts as they do not go unnoticed,” wrote one individual.

“Great news. Hopefully this will give some breaks for those trying to turn off Hwy 13,” wrote another.

An official start date on the traffic signal has not yet been announced.