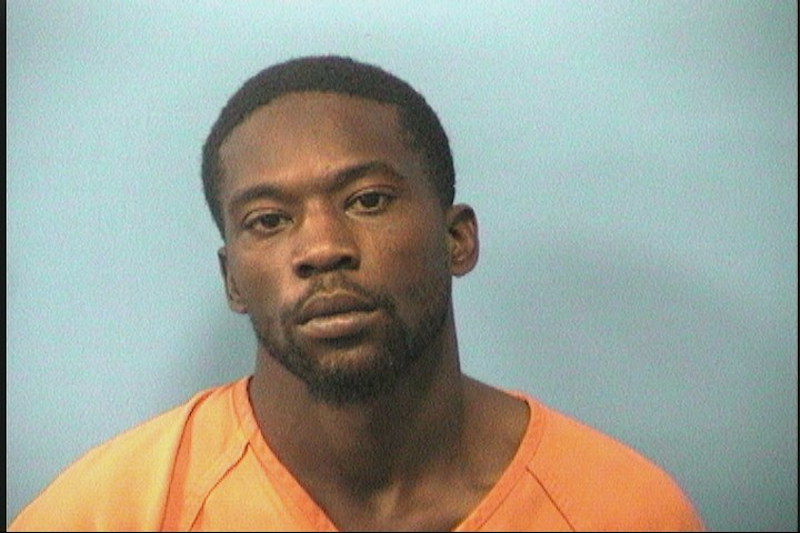 A Birmingham man was arrested on multiple charges after fleeing from authorities following a traffic stop on U.S. 280 in Shelby County.

Tadarius Hammond, 29, was identified as the driver of a vehicle involved in a traffic stop at U.S. 280 and Meadowbrook Road on Thursday, Sept. 16 at about 12:46 a.m.

A short pursuit ended with the vehicle wrecking at U.S. 280 and Bowling Drive.

“As the deputy approached the wreck, he believed the driver was still located in the vehicle with the rifle,” the release read. “Shelby County deputies, with the assistance of the Hoover Police Department, conducted a high-risk vehicle stop where it appeared the driver was not responding to commands. Highway 280 was closed in both directions to reduce the risk to the public.”

The Shelby County Multi-Jurisdictional Special Operations Group responded to the scene and approached the vehicle with a special-purpose vehicle, determining the driver had fled prior to the deputies being able to address the vehicle.

Authorities located the rifle inside the abandoned vehicle.

Patrol deputies and members of the Shelby County Special Operations group continued to investigate the incident and were able to locate the suspect at a nearby residence on Stonecrest Drive.

Hammond was arrested on multiple traffic violations and attempting to elude law enforcement. He is being held in the Shelby County Jail on bonds totaling $7,500.

No injuries were reported during the incident or following arrest.

“I am thankful for all of our public safety partners in Shelby County,” Sheriff John Samaniego wrote in the release. “With their assistance, we were able to work together as a team and apprehend the suspect with no one being injured while sending a message that we will not tolerate criminal activity in Shelby County.”