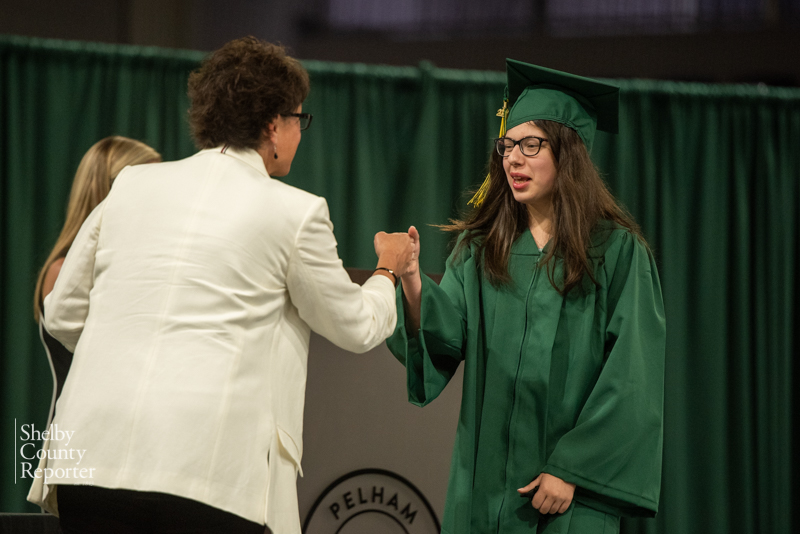 Pelham City Schools was ranked as the 12th best school system in the state, according to Niche.com. (File)

According to the latest rankings released by Niche.com for 2022, all four school districts inside Shelby County are among the top 30 districts in the state.

All three of the city school districts are ranked inside the top 15, while Shelby County Schools earned the No. 30 spot on the dot. 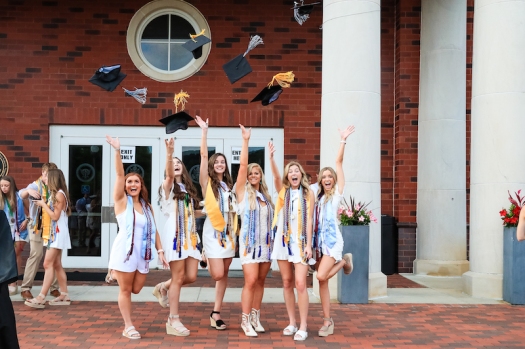 HCS received an overall Niche grade of A+ thanks to receiving breakdown grades of A+ for academics, A+ for clubs and activities, A+ for college prep, A+ for health and safety, A for teachers and A– for diversity.

Behind Hoover was Pelham City Schools as the 12th-ranked school system in the state and the second best in the county, according to Niche’s list. That also makes it the best sole school district in Shelby County with Hoover splitting between Shelby and Jefferson counties.

Pelham received an overall Niche grade of A thanks to receiving an A– for academics and an A for the remaining five categories. 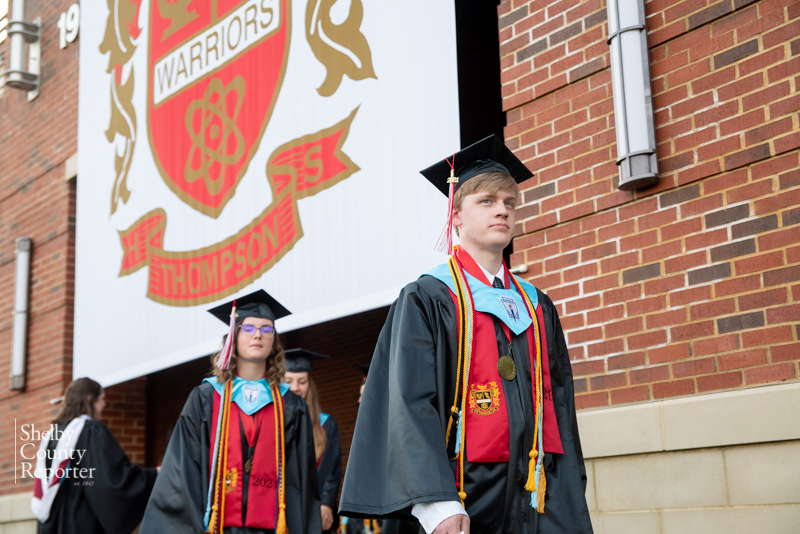 Just two spots behind Pelham was the Alabaster City School system. ACS sits at No. 14 in the rankings and also received an overall grade of A.

Alabaster City Schools holds an A in clubs and activities, diversity and college prep, while it has an A– in academics, teachers and health and safety.

Shelby County Schools was also one of the top districts in the state at 30th in the rankings. The school system ranks as the fourth-highest county school system in the state behind only Madison (26th), Marengo (28th) and Baldwin (29th). 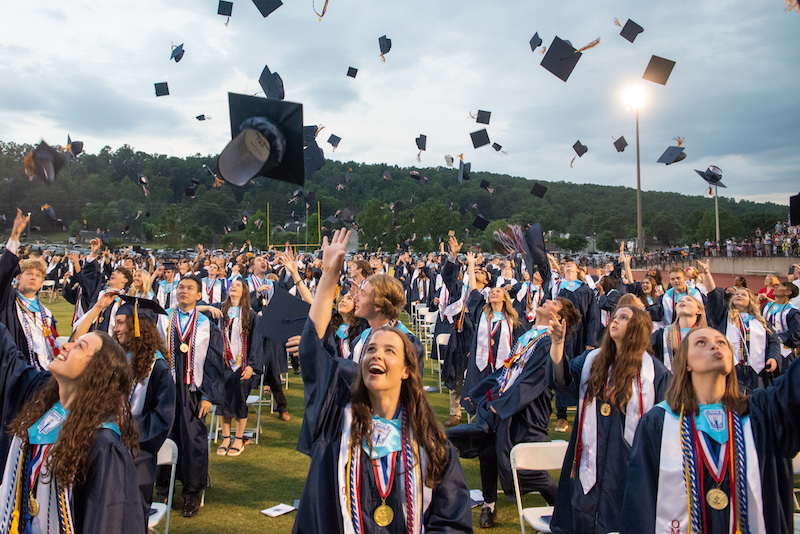 SCS received an overall Niche grade of A– with an A– in academics and college prep and a B+ in teachers, clubs and activities and diversity. The school system received a B for health and safety.

Beyond that, Helena Elementary wasn’t ranked but finished with an overall Niche grade of B.

The same methodology is used to produce the Overall Niche Grade for ranked and additional schools.