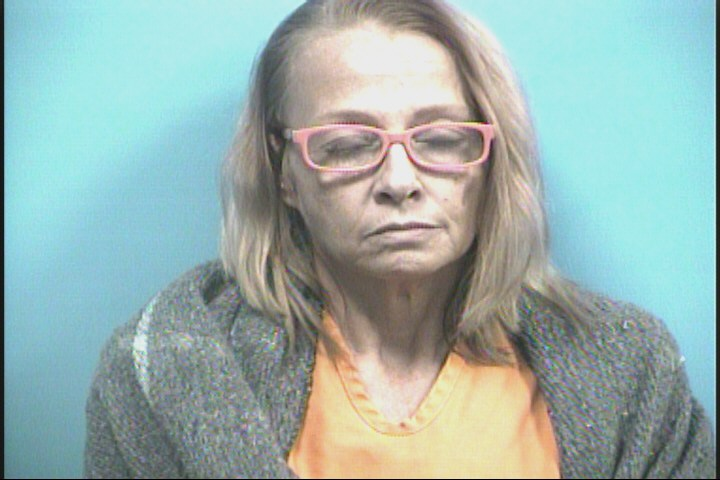 MONTEVALLO – A Shelby County woman was arrested on multiple drug charges on Sept. 2.

“We are grateful for our Investigators who work hard to remove drug distributors and traffickers from our communities,” said the task force in a release.

Halloran was arrested at a residence on County Road 54 in Montevallo allegedly with 122 grams of methamphetamine.

She was arrested after allegedly attempting to sell a total of 1.8 grams of methamphetamine to at least one confidential informant, according to court documents.

Halloran is currently in the Shelby County Jail on bonds totaling $532,000 with the two counts of drug trafficking totaling $500,000.