Helena man dies in I-459 crash 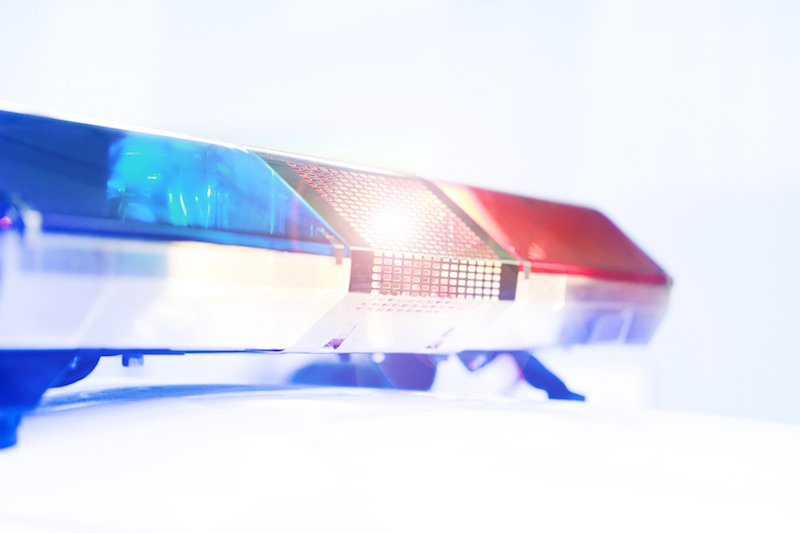 A deadly wreck on I-459 in Jefferson County claimed the life of a Helena man on Tuesday, Sept. 21. (File)

IRONDALE – A fatal crash on Interstate 459 Tuesday afternoon, Sept. 21, claimed the life of a Helena man.

Eric Bryant, 34, died after the 2003 Ford Expedition he was driving left the roadway and struck a utility pole. Following the wreck, his car was engulfed in flames and smoke.

He was pronounced deceased at the scene of the crash after first responders attended to the accident.

The wreck occurred at approximately 5:10 p.m. near mile marker 28 on Interstate 459, which is just before the Interstate 20/459 interchange and three miles south of Irondale.

No further information was available the morning after, but Troopers with the Alabama Law Enforcement Agency’s Highway Patrol Division are continuing to investigate the deadly accident.