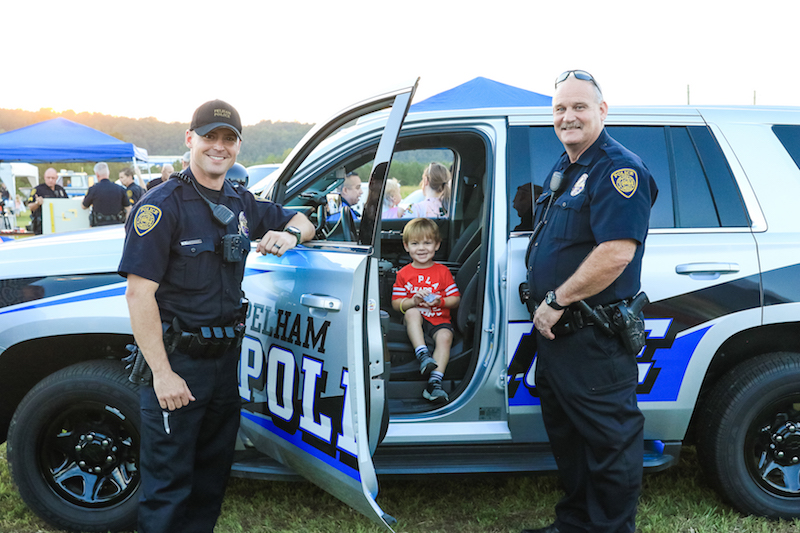 PELHAM – It was announced at the Sept. 20 Pelham City Council meeting that the Pelham Police Department will host a National Night Out on Tuesday, Oct. 5 at Pelham City Park.

This is Pelham’s fourth National Night Out event as last year’s event was canceled due to COVID-19 restrictions. According to the event’s Facebook page, National Night Out events are designed to “strengthen police-community partnerships, heighten crime and drug prevention awareness, and to generate support for, and participation in, local anti-crime efforts.”

The event will go from 6-8 p.m. and is open to the public. There will also be free food and some prize giveaways.