PELHAM – A dominant stretch continued for the Pelham Panthers on Monday and Tuesday, Sept. 20-21, thanks to two more wins helping them surpass 20 victories more than midway through the season.

After sweeping Hillcrest-Tuscaloosa on Monday, Sept. 20 with wins of 25-7, 25-11 and 25-16, the Panthers were right back on their home court one night later against area foe Calera.

The opening set between the two county foes started out tight all the way up to a score of 10-8, but the Panthers began to pull away after that. They went on a 12-4 run to take a 22-12 advantage.

Pelham then earned set point at 24-14 and Jaden Jones capped the opening set with an ace to give the Panthers an early 1-0 lead.

That was the start of a dominant night for Pelham.

In the second set, the Panthers set the tone early by taking a quick 3-0 lead before eventually starting the set on an 11-3 run.

Calera was only able to win two points on serve during the set, while Pelham won 14 on serve to pull away for a 25-7 set victory and a 2-0 advantage in the match.

The third set featured a slightly closer start, but Pelham was still able to jump out to a 12-6 lead before winning six consecutive points on serve to make it a 12-point lead in a hurry.

Calera bounced back late with eight service points won, but up 24-17, the Panthers closed out the match on an Elizabeth Hayhurst kill to complete the 3-0 sweep.

Pelham was led by 12 kills from Hayhurst in the match, while Courtney Proffit added 10 kills. Camryn McMinn, Victoria West and Averi Smith all had five, four and three kills, respectively.

Melendez and Jones both tied for the team lead in aces with three, while Melendez led the Panthers with 12 digs. A total of 10 players had at least two digs in the win, while Carrington Mills finished second on the team with six.

Shay Walsh continued to be the team leader in assists thanks to a 33-assist performance against the Eagles. 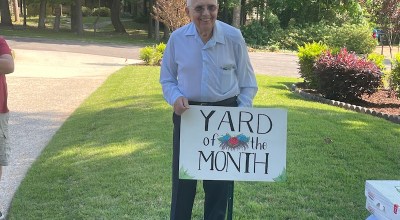 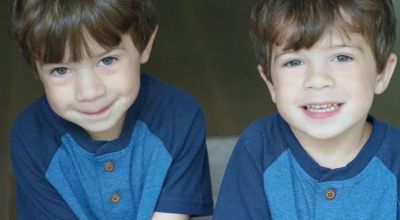