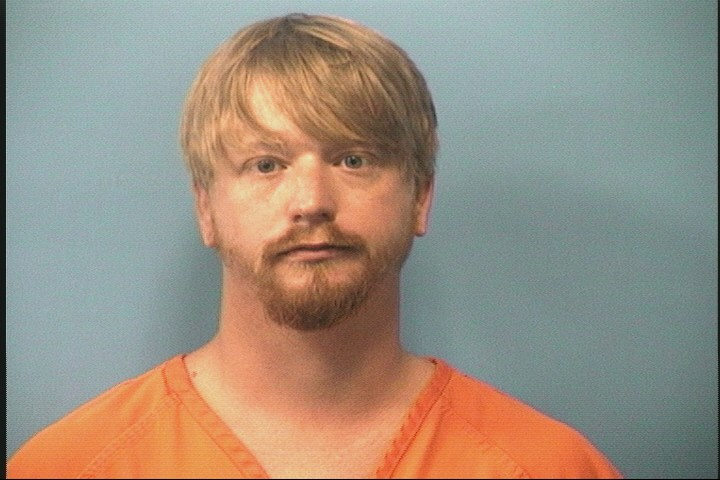 COLUMBIANA – A Columbiana man has been arrested and charged with murder following an incident that occurred on July 25 in Shelby.

Brandon Chase Bass, 28, was arrested and booked into the Shelby County Jail on Thursday, Sept. 29 and charged with the murder of 56-year-old David Yearber, according to a press release from the Shelby County Sheriff’s Office.

The incident occurred on July 25 around 9 p.m. when the Shelby County Sheriff’s Office responded to the area of Pine Street in Shelby to a report of a possible prowler.

Once they arrived, SCSO deputies located Yearber, the homeowner, unresponsive in the yard of the residence.

Efforts to revive Yearber by first responders were unsuccessful, and he was pronounced deceased at the scene. A crime scene was immediately established and an investigation into the cause of death was commenced.

During the course of the investigation, Bass became a suspect and was arrested and charged with murder on Sept. 29.

No further information was made available by the Shelby County Sheriff’s Office at the time of the event and court documents are not yet available.

This investigation is still ongoing.

The Sheriff’s Office is asking anyone with additional information about the case to contact Investigator Williams at jwilliams@shelbyso.com or 205-670-6283. You can also submit an anonymous tip to Crime Stoppers at 205-254-7777, or on their website at Crimestoppersmetroal.com.

To view an inmate’s listing, visit Shelbyso.com, and select the jail tab, or select the Inmate Listing tab at the bottom of the page.

For more information on the charge of Murder, you can view the Alabama Criminal Code at http://alisondb.legislature.state.al.us/…/1975/coatoc.htm. Select Title 13A and Chapter 6.