Pelham’s first Hometown Christmas Parade is all about unity 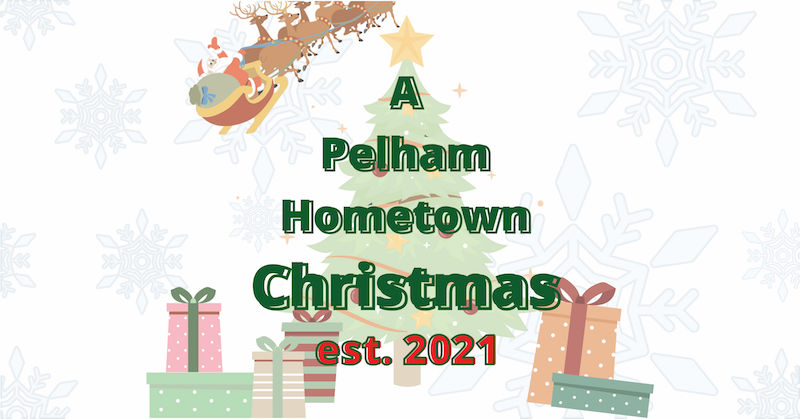 Parade organizers Chad Leverett and Rick Wash have said the first Hometown Christmas Parade will be full of fun activities for all ages. (Contributed)

PELHAM – Halloween is just around the corner, but Christmas plans are underway in the city of Pelham. City Councilmember Rick Wash and Pelham’s Chad Leverett have been planning Pelham’s very first Hometown Christmas Parade, set to take place on Dec. 11.

Leverett and Wash have been working on the parade details for months, and Leverett said they couldn’t be happier at the direction it’s taking. They recently brought on the 2016 Miss Alabama winner, Hayley Barber DeShazo, as the parade’s Grand Marshal.

The idea of the parade came from Wash and Leverett both wanting to plan something that would bring the community together after the COVID-19 pandemic. Leverett said the central theme of the parade is unity, and everyone has been so supportive.

Leverett said they just recently opened the event up for sponsors, and they have received a huge response from various local businesses.

“America’s First Federal Credit Union has stepped up to be the events Presenting Sponsor,” he said. “Along with AmFirst we have Technique Automotive, Harris Doyle Homes, Delta Blues Hot Tamales, and A Birthday Place who have sponsored the event.”

Leverett said they expect many more sponsors to come, and they are open to any and all businesses who wish to help make the parade as special as possible.

After the tree lighting, the Civic Complex will have food and beverages available from the concession stand and also special treats in the banquet hall, as well as opening both ice rinks for free ice skating. Children will be thrilled to hear that Santa and Mrs. Claus will be present during the parade, and will be taking pictures in the Civic Complex banquet hall from 7-9 p.m.

Leverett said there is still plenty of room for those who wish to have a float present in the parade.

Leverett expressed his gratitude to everyone helping him and Wash make the parade a reality.

“At least happening this year, without God bringing Rick and I together and then the awesome group of advisory board members implementing the thousands of hours in planning, then our great city of Pelham wouldn’t be having this inaugural parade,” Leverett said. “A big thank you to God, to the advisory board members and also to the dozens of volunteers who are being assembled right now to make sure this event happens and is something we all can be proud of.”

Any businesses interested in sponsoring the event can email christmas35124@gmail.com for additional information.