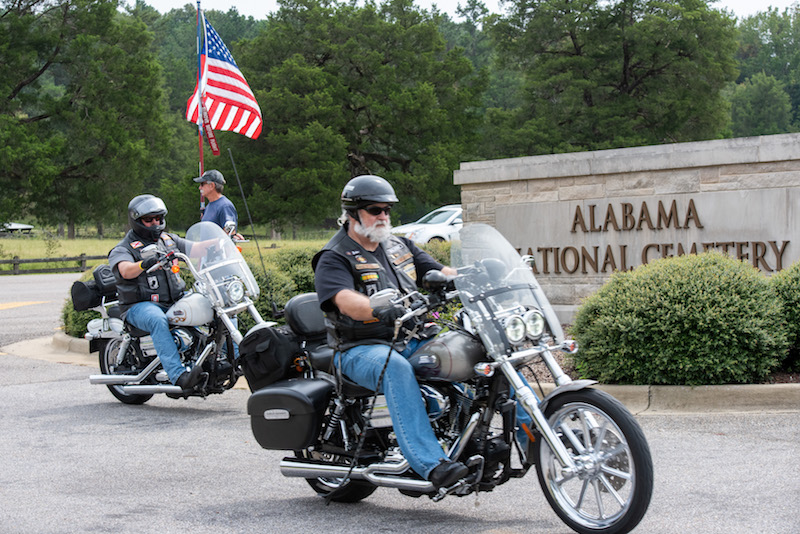 The ride, which goes throughout Pelham and Montevallo, is held in honor of Matthew Blount, who served as a medic in the United States military. Blount passed away from complications due to a severe and rare form of cancer, and the event is held every year on the Saturday closest to his birthday.

The ride was originally to be held on Sept. 18, but the onslaught of poor weather caused the event to be rescheduled.

Motorcycle riders gather from all over to pay their respects through the ride, and to raise money for the Wreaths Across America organization. Last year’s event had a rather large turnout, raising $544.

“We do it out of respect for the guys who gave their lives,” said Post Commander Barry Blount, Matthew’s father.  “They gave a portion of their life for the country. And it’s respect that we do each year for those veterans down there and their families.”

All details of the previously planned ride are the same. The ride begins at 11 a.m. at Heart of Dixie Harley Davidson. Riders will travel to the National Cemetery in Montevallo for a brief prayer, then will end the ride at Margarita Grill in Pelham. All proceeds will go to Wreaths Across America.