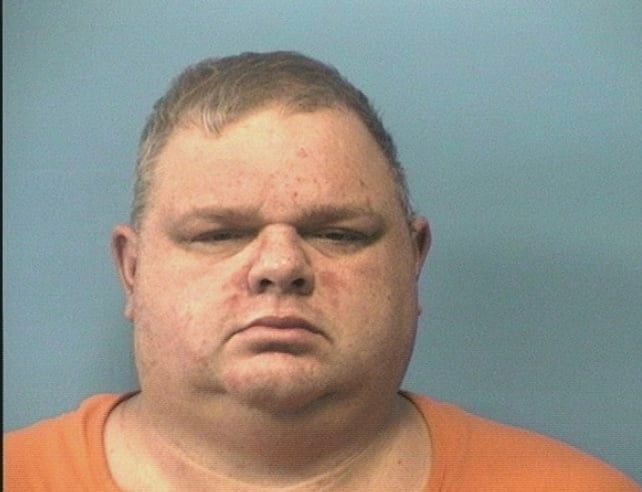 David Oral Wheeler of Helena was arrested on Wednesday, Sept. 29 on drug trafficking and possession of drug paraphernalia charges. (Contributed)

HELENA – A Helena man is behind bars after being arrested for drug trafficking on Wednesday, Sept. 29 by the Shelby County Drug Enforcement Task Force.

“This is another great example of the proactive work that our investigators continue to do on a daily basis,” read the release from the Task Force. “As a result, these narcotics will not find their way into the streets of Shelby County.”