Vincent scores first, but can’t keep up with No. 2 Lanett 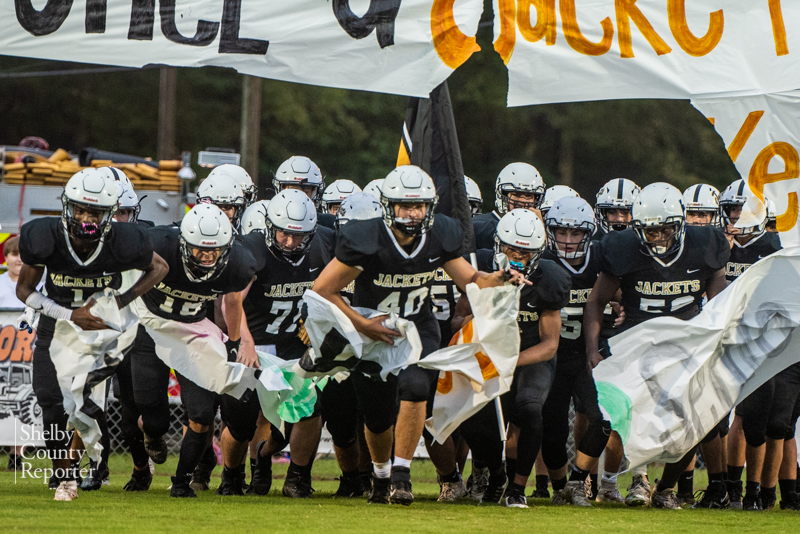 LANETT – Vincent took an early lead against the No. 2 team in the state, but the Jackets couldn’t sustain that success throughout in a difficult 47-6 loss.

With the loss, the Yellow Jackets fell to 4-2 on the season, which includes a forfeited win against Winterboro to start the season, while hey are now 2-2 in region play.

That puts the Jackets currently in a four-way tie for third and fourth in the region with Ranburne, Fayetteville and LaFayette.

In the loss, Vincent jumped out to the 6-0 lead in the first three minutes, but it didn’t take long for Lanett to wake up.

The Panthers, however, scored 14 in a row over the final 7:20 of the opening quarter and quickly made it 21 straight with a touchdown in the first two minutes of the second quarter.

That was just the beginning of difficult stretch for the Jackets, as Lanett went on to end the opening half with 40 unanswered points thanks to three more touchdowns in the final six minutes of the second quarter.

That gave the Panthers a 40-6 lead at the break.

Vincent fared much better defensively in the second half, but the Yellow Jackets never could find an offensive rhythm against a defense that has given up 21 or less in every game this season for an average of 13.4 per game.

Vincent will host 1-5 Randolph County next Friday looking to bounce back in a crucial region game.