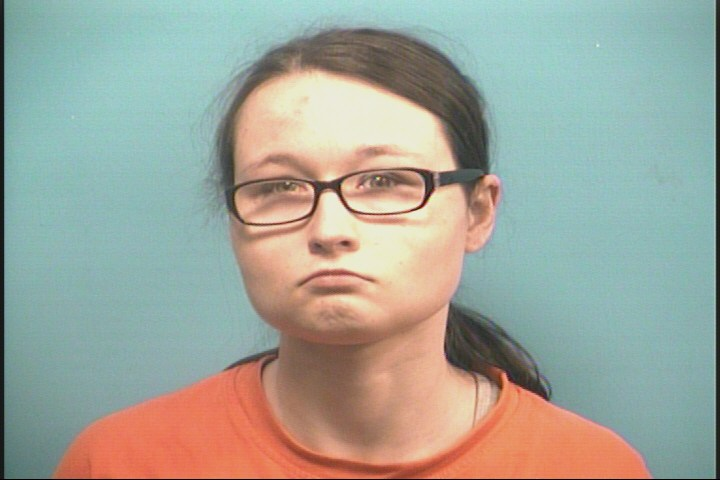 The Pelham-Helena rivalry took a new turn on Monday, Oct. 4 when a Pelham woman was arrested for making a threat toward Helena High School on Sept. 17.

According to the Helena Police Department, Kaleigh Renee Campbell, 22, threatened to “blow up” Helena High School the following Monday.

HPD said the incident occurred following a 37-34 loss to the Helena Huskies. That same night, they allege she called and left a message at HHS threatening to blow up the school on Monday.

According to court documents, in the voicemail left on the school’s machine, Campbell said, “Y’all just beat Pelham. We will blow up your d*** school Monday, b******.”

After school administrators heard the message, they immediately notified Helena’s school resource officer and the Helena Detective Bureau. That is when an investigation into the matter began.

The investigation led to detectives getting a warrant for Campbell’s arrest just more than two weeks after the alleged threat was made.

Campbell was booked into the Shelby County Jail on Oct. 4 with the charge of falsely reporting an incident-bomb or explosion. She was held on a bond of $5,000 but has since posted bail.

The case has been assigned to Judge Daniel A. Crowson with a preliminary hearing set for Oct. 27.