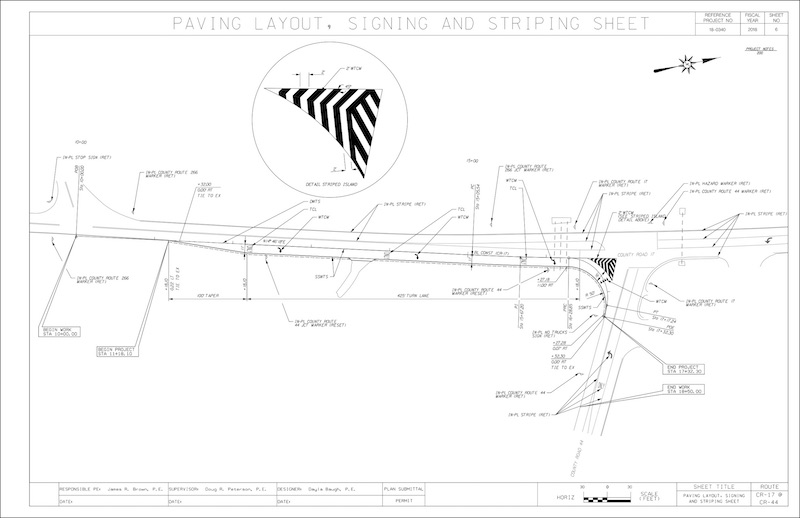 Above is a rendering of a project that will take place at the intersection of Shelby County 17 and First Ave. West in Alabaster to add a right-hand turn lane. (Contributed/City of Alabaster)

ALABASTER – The Alabaster City Council approved several resolutions on Monday, Oct. 11, focused on infrastructure improvements, including a partnership with Shelby County to add a turn lane at the intersection of Shelby County 17 and First Ave. West.

The council voted unanimously during its Oct. 11 meeting to enter into an agreement with Shelby County for improvements to the intersection.

Through the partnership, city of Alabaster Public Relations Manager Neal Wagner said the county and the city would equally split the cost of the project, which is estimated to total about $350,000.

“The city is thankful for the great relationship it has with Shelby County, and is happy to have an opportunity to partner with the county on this project to help improve traffic flow for its residents,” he said.

The project will be managed by the Shelby County Highway Department, which will add a dedicated right-hand turn lane on Shelby County 17 to help alleviate traffic making the turn.

According to Wagner, traffic currently becomes congested along the intersection, especially during mornings, without a dedicated turn lane.

He added that this project should significantly enhance public safety and improve traffic flow in the area.

In addition to the lane extension, the city council voted during the same meeting to hold public hearings during the Oct. 25 meeting on standardizing the speed limit along Alabama 119 in the city limits and on a proposed new ordinance on traffic calming devices.

Currently, there is a 35 mph zone along a section of the highway near the former Thompson Intermediate School and Thompson Sixth Grade Center. However, both of those schools are no longer housed there.

The proposed new ordinance on traffic calming devices would lay out a clear procedure for the city to address residents’ requests for traffic-calming devices, such as speed humps, on city-owned roads.