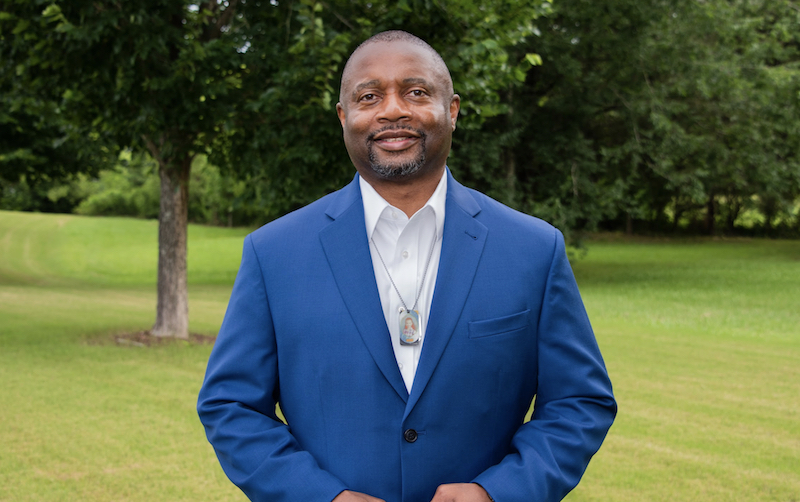 PELHAM – Representative Kenneth Paschal announced on Tuesday, Oct. 12 that he will run for a full term to the Alabama House of Representatives in 2022.

“I want to again thank the voters of Shelby County for the trust they placed in me during the three special elections,” said Paschal.

“I’ve only represented District 73 for the past three months, but I’ve met so many great people and it has only reinforced my commitment to public service.

“Today, I’m officially announcing that I will be running for a full term in 2022. As I’ve said all along, I’m running for God and country. That hasn’t changed. We need strong conservatives in Montgomery who will stand up for what we believe.”

Paschal was appointed to serve on the following committees by the Alabama House of Representatives Speaker of the House: Constitution, Campaigns, and Election; and Military and Veterans’ Affairs.

Paschal grew up in Eclectic, Ala. He served 21 years in the Army before retiring in 2006 and moving to Shelby County. He is a past commander of the American Legion and a member of the Shelby County Chamber of Commerce.

Paschal is also a member of the Shelby County Republican Executive Committee and was recently appointed by the Alabama Republican Party chairman, John Wahl, as the state GOP Minority Outreach Coordinator.

In his free time, Paschal volunteers with several pro-family organizations, including the Alabama Family Rights Association. There he advocates to protect families from excessive government interference and to protect children and families from abuse.

Paschal has attended First Baptist Church in Pelham since 2008.

The Republican primary is scheduled for May 24.

Warehouse 31 brings the thrills and the chills