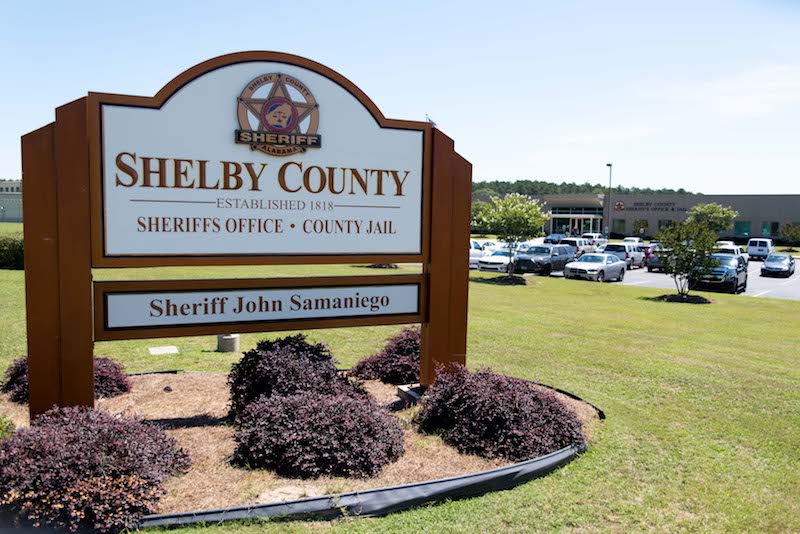 On Oct. 12, Breazeale, 37, was taken into custody following court sentencing for driving under the influence and assault in the first degree, and he was then transported to the Shelby County Jail.

At around 3:30 a.m. on Oct. 15, jail deputies conducted a safety and security check throughout the jail. According to a press release administered by the Shelby County Sheriff’s Department, deputies found Breazeale in “cardiac distress,” and immediately began providing emergency medical attention with help from medical staff.

More information on this investigation will be provided as it becomes available.