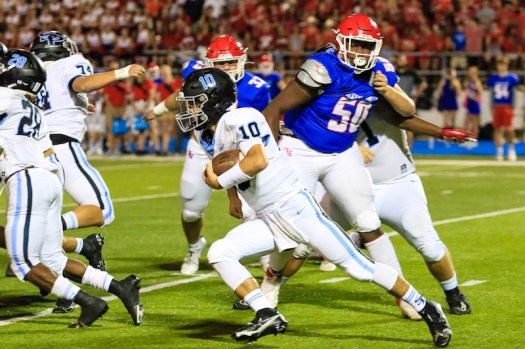 The Spain Park Jaguars dropped their sixth game in a row in a loss to Vestavia Hills on Friday, Oct. 15. (For the Reporter/Dawn Harrison) 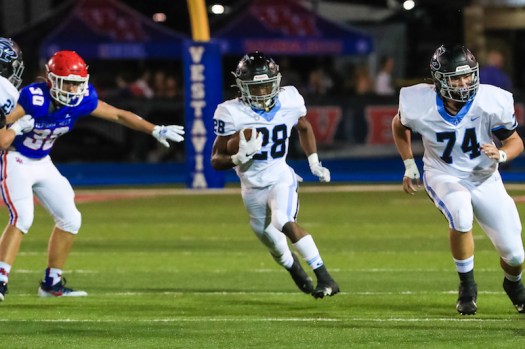 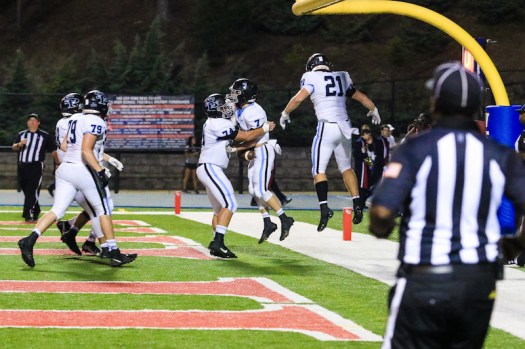 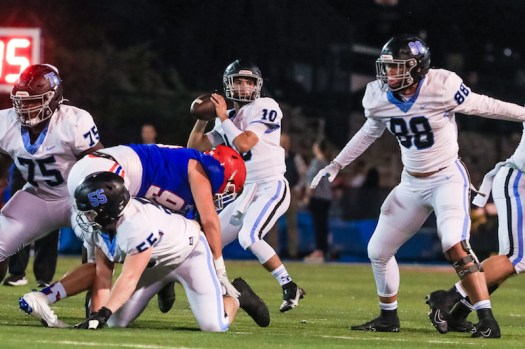 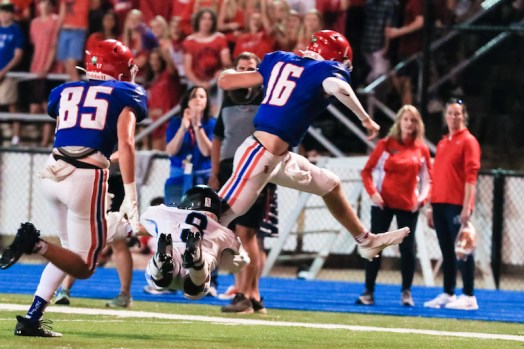 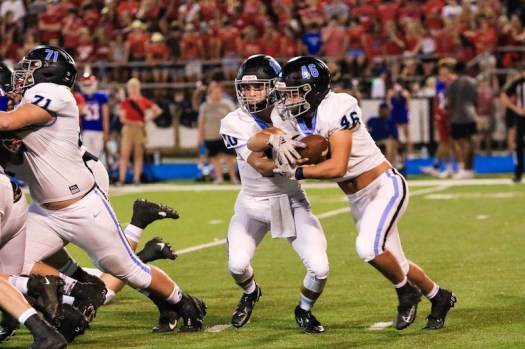 The Jaguars (0-6 in Class 7A, Region 3) won their first game of the season but have been on a losing skid since, and Vestavia’s Mitchell Townes and company made sure that continued.

Cooper Mollison ran in the game’s first touchdown, from 12 yards out with 6:56 on the clock in the first quarter to make it 7-0 VHHS after the point-after.

Then it was Townes’ turn, as the signal caller found pay dirt from 8 yards out.

With seven minutes remaining in the second quarter, Ethan Gutkoski scored on a 3-yard run to make it 17-6, as the extra point was no good.

It was all Rebels the rest of the way as Townes added another rushing touchdown in the second quarter and an 88-yard scoring pass to Cole Turner after the halftime break.

Jay Faulkner capped the scoring with a 19-yard touchdown run early in the third quarter.

Vestavia outgained Spain Park 368 yards to 175, and three turnovers did not help the visitors’ cause.

Spain Park hosts another region foe, Tuscaloosa County, on Oct. 22 before closing out the regular season on Oct. 28 with a visit from Hueytown.