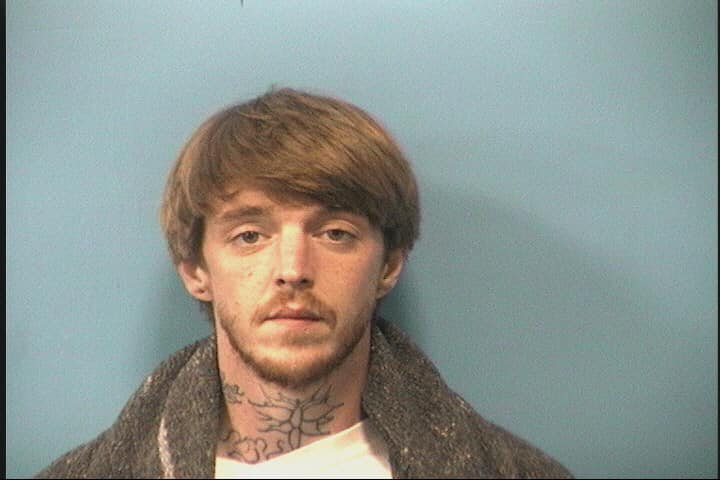 COLUMBIANA –  A man has been recaptured after escaping from the Shelby County Jail on Tuesday afternoon in Columbiana.

At approximately 1:20 p.m. on Oct. 19, Joshua Wayne Brown escaped from custody at the Shelby County Jail and was seen near the McDow Road and Industrial Parkway area in Columbiana.

Schools quickly went into lockdown and deputies from the Shelby County Sheriff’s Office started searching the city for Brown.

Brown was arrested just two days earlier on Oct. 17 and booked into the jail on charges of unlawful possession of a controlled substance and possession of drug paraphernalia. He was being held on a $6,000 bond.

The Sheriff’s Office also thanked the Columbiana Police Department and Shelby County EMA for their help in the search.