Helena’s volleyball season ends at regionals against No. 1 Spanish Fort 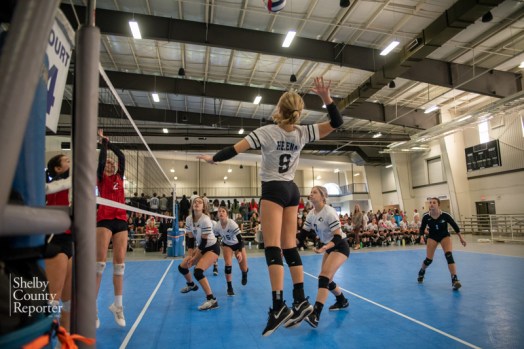 The Helena Huskies came up short against No. 1 Spanish Fort in the first round of the South Regional volleyball tournament on Oct. 20, ultimately ending the 2021 season. (Reporter photo/Keith McCoy) 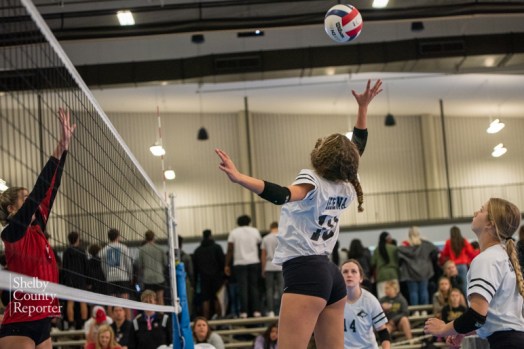 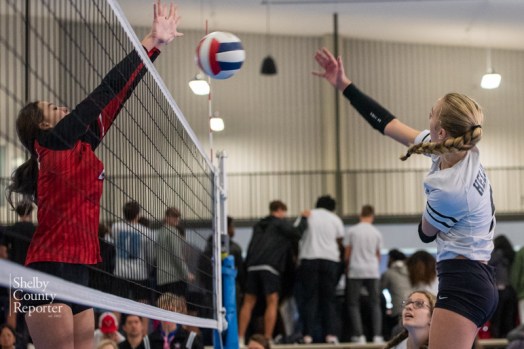 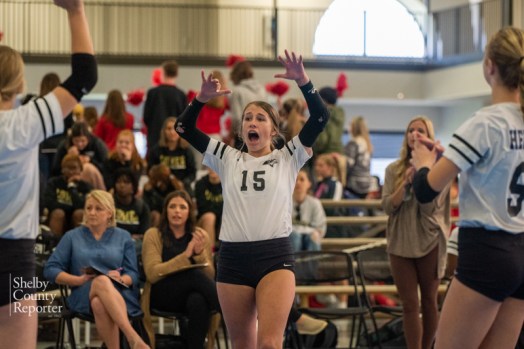 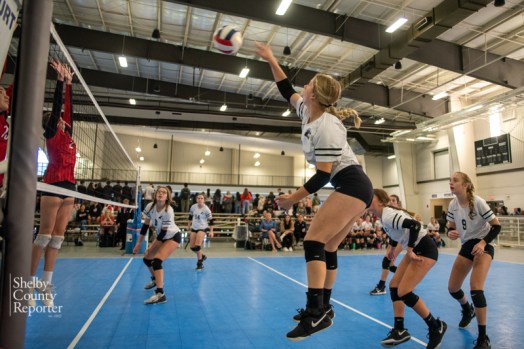 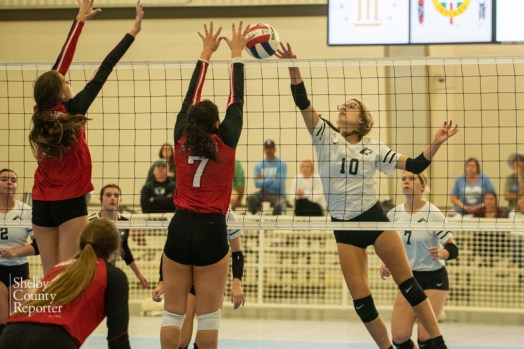 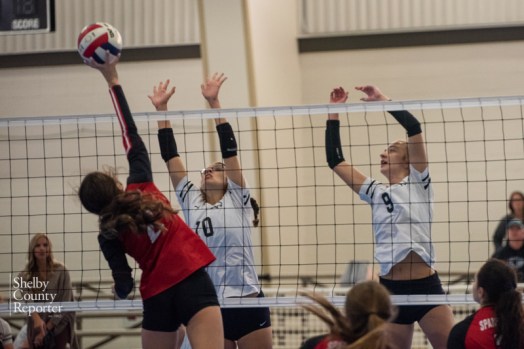 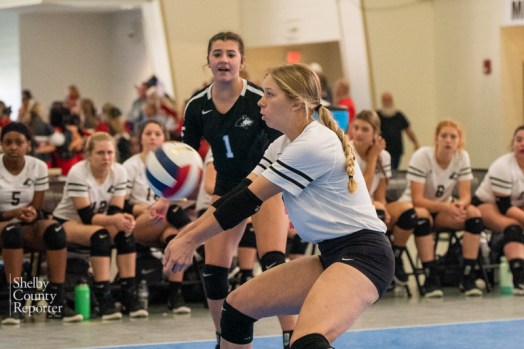 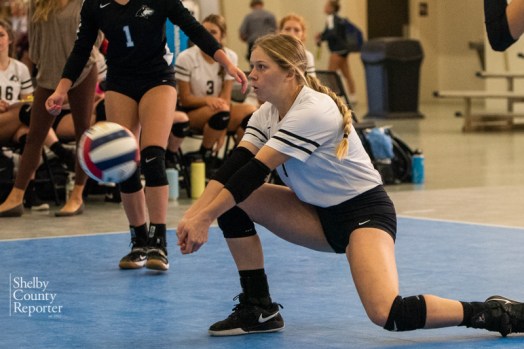 MONTGOMERY – It was never going to be easy, but the Helena Huskies entered their regional matchup with No. 1 Spanish Fort on Wednesday, Oct. 20 hopeful.

Squaring off with the Toros at the Cramton Bowl’s Multiplex with their season on the line, the Huskies hoped to take another step in showing what a bright future is ahead.

And despite a 3-0 loss in the match, the Huskies did just that at times against the state’s top team.

“It’s a great teachable moment,” head coach Amanda Lewis said after the loss. “At the end of the day, it’s just volleyball, and we needed to clean up our contacts, and some of those we did, and some of those we didn’t, but I feel like this group has come a long way since the beginning of the season in their contacts and court awareness and just learning the game at a higher level.”

A roster full of freshmen, sophomores and juniors, Helena had basically an entirely new team this season, which led to some ups and downs, but in the regional matchup, they showed what was possible.

The Huskies played alongside the Toros for the majority of each set, before short lulls in each caused them to drop the match in straight sets.

In the opening set, it was a strong spurt from Spanish Fort midway through that made the difference, but Helena clawed back.

Looking to avoid a 1-0 deficit in the match, Helena came all the way back with a strong run to get within three points at 24-21, killing off three consecutive set points.

Spanish Fort, however, had too big of a lead and the Huskies couldn’t complete the comeback in a 25-21 opening-set loss.

And it was the inconsistency that continued to cost the Huskies in the second set.

Helena actually put together one of its best stretches to start the second set.

“We talk a lot about the mental game and the mental aspect of it. You can create the mentality or cause the mentality,” Lewis said. “We tried to take control over the game, and I feel like we did that over a few consecutive points and runs.”

But Spanish Fort answered right back.

“At the end of the day, I do feel like it’s our age that dictates the next point,” Lewis said of the inconsistent stretches. We’re an excellent practice team, but our age gets us when we play in a game a little bit.”

Still, Helena found a way to dig deep and battle with Spanish Fort with the Huskies now down to needing to win three sets in a row to keep their season alive.

Spanish Fort then continued to try and break the Huskies, but they couldn’t be put away that easily.

Spanish Fort went on to win the next seven points in a row from that point to close out the straight-set victory with a 25-19 third set.

For Lewis, however, she knows just how far this program came from the beginning of the season to the end.

“It’s night and day,” she said. “It’s frustrating when you have such high expectations and they’ve met those expectations, just inconsistently. Again, that comes with maturity.”

Now, the expectations will get higher for next season, and the Huskies should be much closer to meeting them by then with the return of the entire roster.

“They’re great girls, they’re excellent girls, and they’re a fun team,” Lewis said. “I’ll have all of them back next year, so I just look forward to the upcoming years with this same team because I don’t know if anybody here gets to have that and we do. That’s special to us.”