Murrell an example of determination 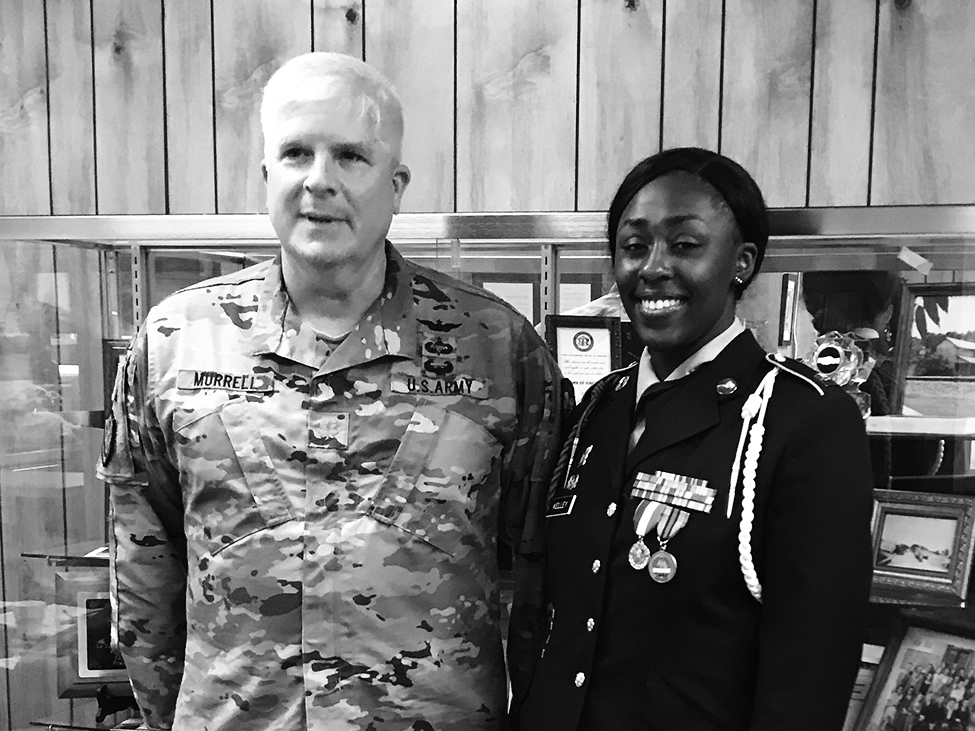 When I started reading community columnist Kathy Copeland’s story about Maj. Stanley Murrell retiring from teaching, I was surprised at first.

I remember seeing Murrell’s name in numerous stories and columns about the Vincent Middle High School JROTC program over the years.

As the program’s senior instructor, Murrell has seen countless students come through the program, which he once said was designed to “motivate young people to be better citizens” and to teach them soft skills, such as how to communicate effectively.
In the same story, Murrell said he was “so proud” of the JROTC students. Now, it’s time for us to be proud of Murrell.

He is ending his teaching career to pursue his longtime dream of flying. It’s a dream he has apparently held onto since he was a young child—a dream he hasn’t let go of since first being captivated by airplanes flying overhead.

I was so impressed when I read that Bridgette Stamps and her sister drove all the way from Michigan to tell their former instructor how much they appreciate his impact on them.

Other former students of Murrell’s described him as a father figure, and it’s clear his steadfast leadership made a difference in many people’s lives.

The way Murrell’s students describe him reminds me of my high school German teacher, a retired U.S. Army colonel whose passion for teaching and coaching soccer was evident from the first day I sat in his class.

Learning a foreign language is not easy, but he made it enjoyable. He kept us interested in the material, even when it became more difficult. And he held his students to a high standard regarding academics and conduct, but it was because he cared about us and wanted us to have the tools we needed to succeed after high school.

I imagine Murrell’s students could make similar statements about his approach in the classroom. I’m sure he will be sorely missed at VMHS, but I know he has left an indelible mark on the JROTC program there—and on the community as a whole.

Murrell’s story is a prime example of the power of not giving up on one’s dreams—and making the most of the opportunities at hand. He has made a difference in countless people’s lives during his stint in Vincent, and now, I wish him all the best as he chases after his ultimate goal.