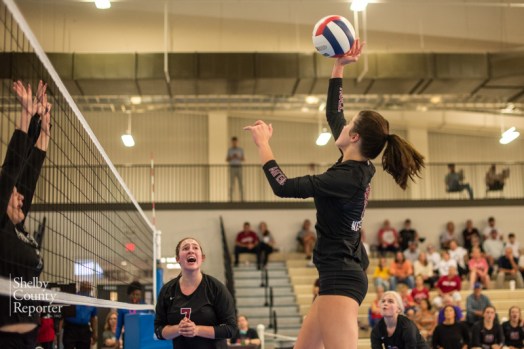 The Shelby County Wildcats fell to Providence Christian in the Class 5A South Regional tournament on Oct. 20 to bring their season to an end. (Reporter photo/Keith McCoy) 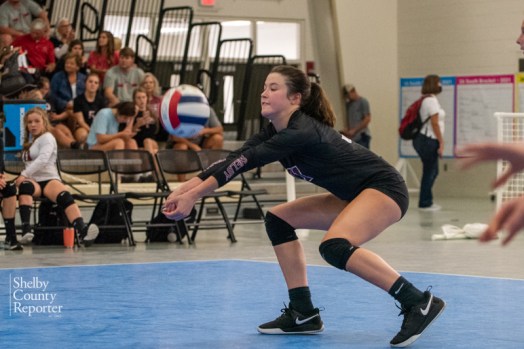 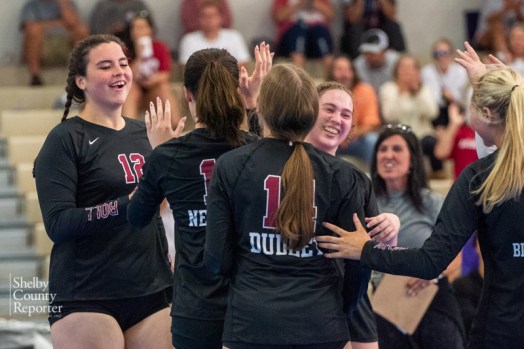 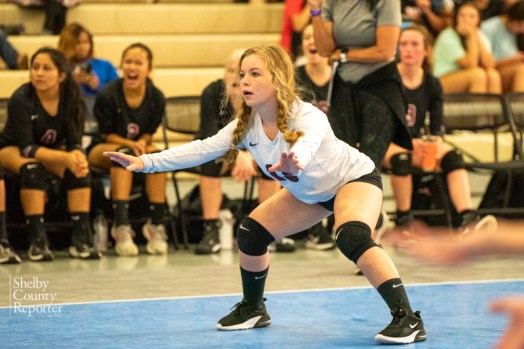 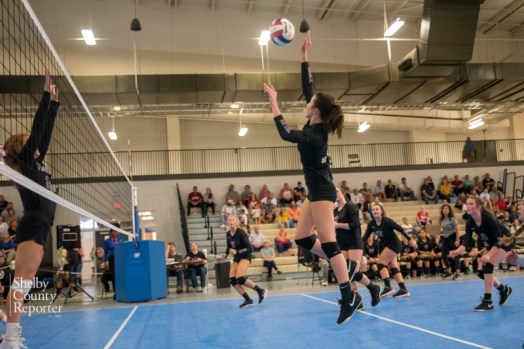 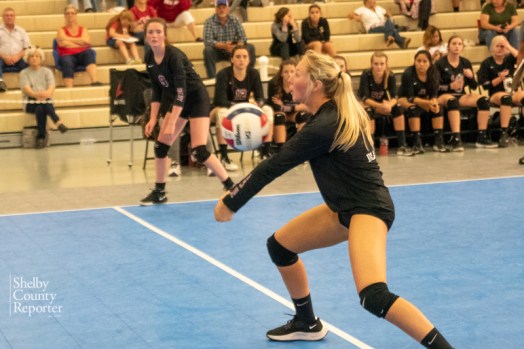 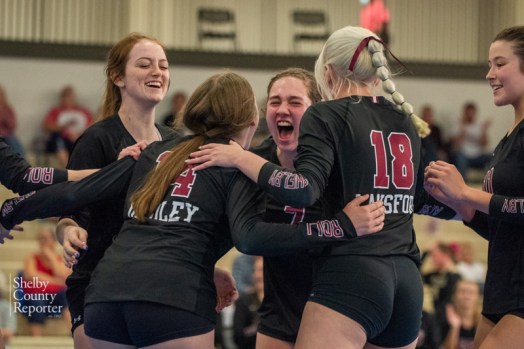 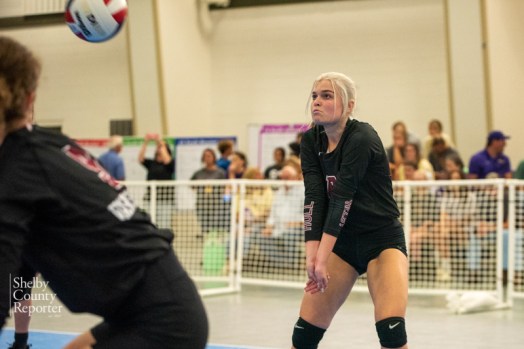 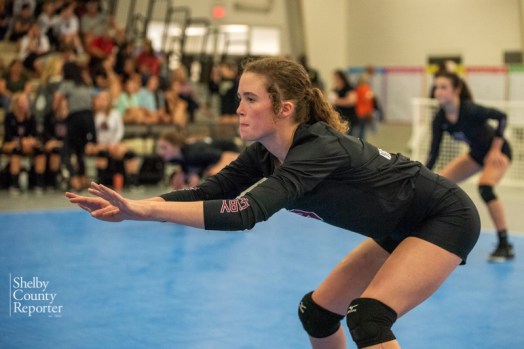 MONTGOMERY – Once again, the Shelby County Wildcats found themselves in the Class 5A South Regional tournament on Wednesday, Oct. 20 looking to keep their season alive, but in their way stood the No. 4 team in the state.

Taking on Class 5A, Area 3 winner Providence Christian, the Wildcats squared off against one of the toughest teams in their classification, and while they put forth a challenge at times, they couldn’t prevent the Eagles from pulling away at the end of each set.

Shelby County was in each set, but the Eagles put together runs each time to pick up a 3-0 straight-set victory.

The Wildcats, however, didn’t back down from the fight.

In the opening set, they fell behind 5-0 early, but they didn’t fold.

Instead, they fought back to take their first lead of the match at 8-7 thanks to an 8-2 run. In that moment, they showed they could compete with one of the best.

Providence Christian, however, responded with a 5-0 run to regain control with a 12-8 lead.

Shelby County fought to within two points at 13-11 behind a 3-1 run, but the Eagles found a rhythm from there and went on to pull away for a 25-15 victory in the opening set.

The second set was almost a carbon copy of the first set.

This time, Shelby County came out with a better effort and avoided the early deficit by battling all the way to a 9-9 tie.

But Providence Christian responded like the No. 4 team in the state with its best stretch of the match. The Eagles put together a 9-0 run to storm in front and take a 17-9 lead.

The Wildcats were able to claw out a few more points to cut the deficit to five at 17-12, but the Eagles responded once more by finishing the set on an 8-1 run to pick up a 25-13 win and a 2-0 match lead.

That led to a compelling third set, as the Wildcats were now fighting for their season in need of three set wins in a row to stay alive.

Again, the two teams battle back-and-forth for a while all the way up to a 12-11 lead for Providence Christian.

From there, the Eagles started to create separation with another strong run, eventually extending their lead to 18-12.

That’s when the Wildcats put together their best stretch of the match.

Shelby County won nine of the next 13 points played to draw within one point at 22-21.

The two teams then traded points, giving Providence Christian match point at 24-22. One point away from advancing, the Eagles took no chance and closed out the match a point later for the 25-22 win in the third set.

With the loss, Shelby County’s season came to an end two wins shy of the state tournament.

The Wildcats will lose nine seniors off this year’s team, but several of the team’s top players will return next season.