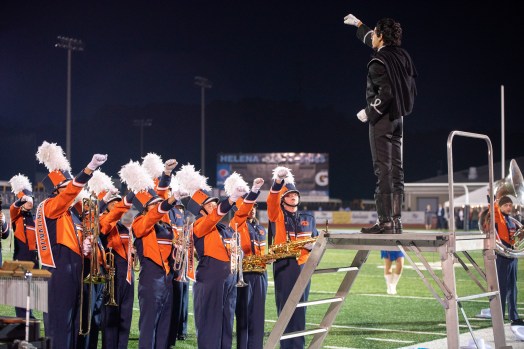 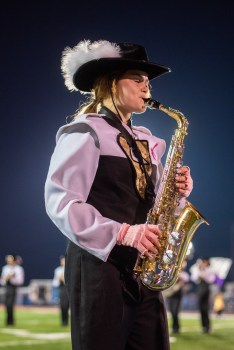 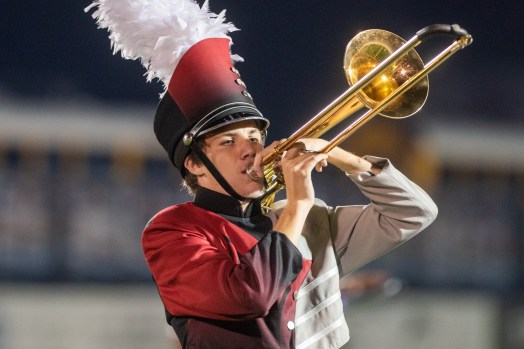 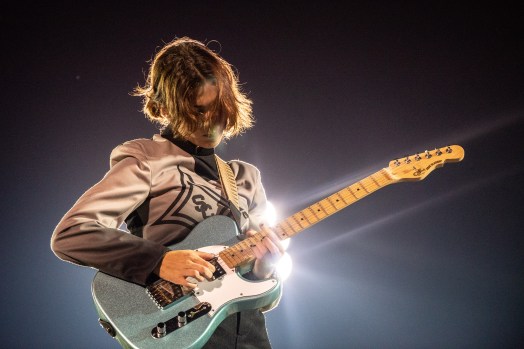 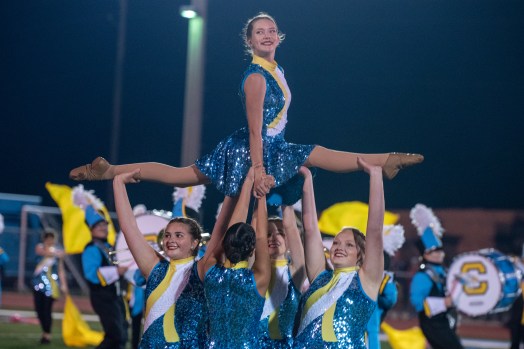 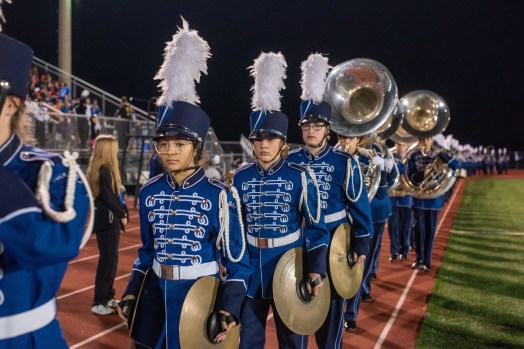 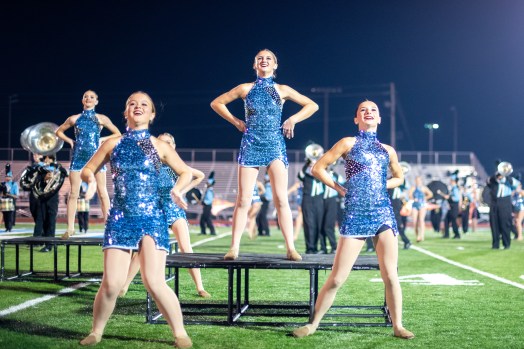 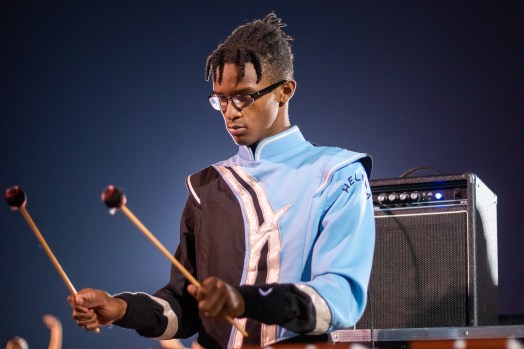 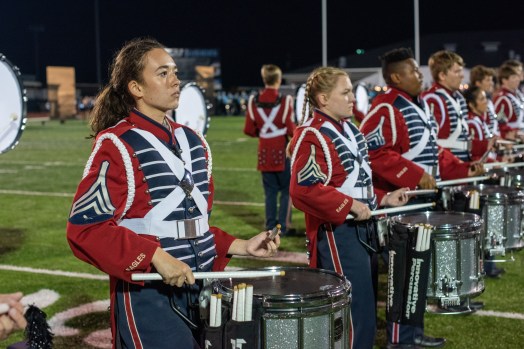 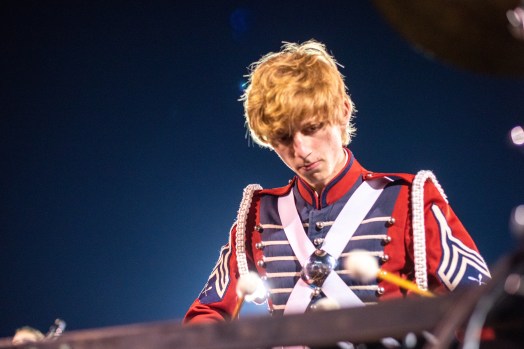 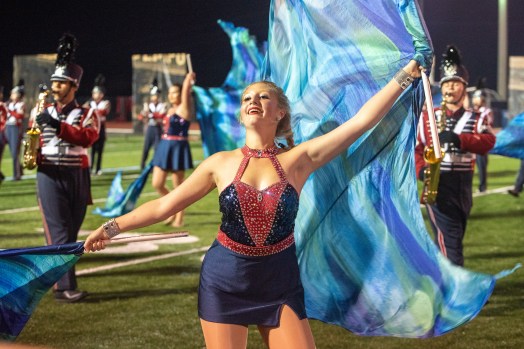 The stadium of Helena High School was alive with school spirit on Tuesday, Oct. 19. Hundreds of Shelby County residents gathered in the cool fall weather to watch Shelby County Schools present the 17th annual Showcase of Bands, where marching bands from various high schools across the county present their routines.

The showcase is meant to provide students with critiques and feedback regarding performance and technique. It is a noncompetitive event that also encourages the students to take notes from each other, and to provide support to fellow residents of Shelby County.

Members of each band were buzzing with excitement as they watched other schools take the field. For those present, there was no denying the sense of community that filled every seat of the stadium.  The visitor’s side was filled with supportive parents and classmates, who were ready to cheer their own school and other schools on for their performances. Several parents congratulated students on how well their bands did, and there was a rosy air of immense pride in every student as they finished their performance.

The performances varied in style, ranging from hits of the ‘50s and ‘60s to ballads by Lady Gaga. No matter the theme, each student took the field ready to represent their school.

Montevallo warmed up the crowd with their performance titled “Wanted,” which was a medley of Bon Jovi, Styx and Elton John. Though the band was smaller in size, their charisma was enormous on the field. Following Montevallo was Vincent Middle High School band with their theme of “A Star is Born,” with music from the Oscar winning film. Shelby County High School’s theme was “Royals of the Frock,” and consisted of music by Chuck Berry, Lorde and the Beatles. Calera High School got the stadium’s feet moving with their “Standing in the Shadows of Mowtown” tribute with hits from the Jackson 5, The Supremes, and other great Mowtown hits. Chelsea High School’s theme was “A Take on Take on Me,” with various versions of the hit A-ha song “Take on Me.” Helena High School took everyone’s favorite Marvel movie with their “Guardians of the Galaxy” tribute, and finally Oak Mountain High School made sure to end the series with flair with their “Wild, Wild West” theme. The largest band of the evening performed hit scores from “The Magnificent Seven” and other famous Westerns, and raised several surprised eyebrows as they brought sets and props out onto the field.

The showcase gave an emotional ending, however, as all presenting bands performed together to sing “America the Beautiful” in honor of those who lost their lives on Sept. 11, 2001 and those who continue to fight in the United States Military.