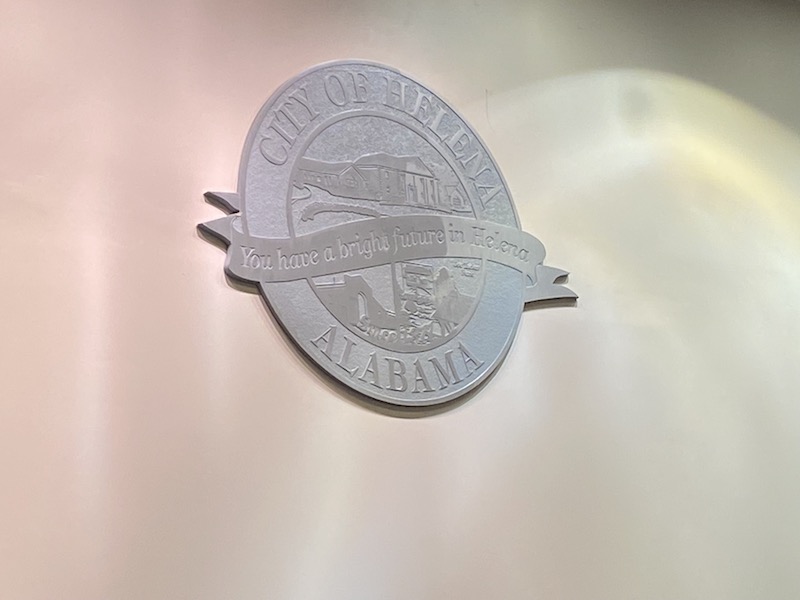 The Helena City Council approved a turn lane to be built at the intersection of Hwy 17/58. (File)

HELENA – At the Oct. 25 City Council Meeting, the Council approved funding for a turn lane to be installed at the intersection of Hwy 17 and Hwy 58.

“It’s not necessarily the city’s responsibility, but it’s one of those things where if we don’t fix it, it’s not going to get done,” Mayor Brian Puckett said at the Council work session.

Puckett called for funds towards the construction of the turn lane, asking for $250,000, but saying the project will realistically cost $200,000.

“We know that is a choke point especially as development at Hillsboro Parkway and 17 starts to continue to develop,” Puckett said. “A lot of people drop their kids off at school and then cut through and go around to 17 to get to 58 to get out of town. So, we know that our intersections are choke points. They always have been and will continue to do so, but we have to continue improving what we can improve.”

Puckett continued that the city was approved for the project last year, and the city has spent the past year applying for grants to help with the cost. Since they have not received any of the applied grants, Puckett said it is the Council’s job to take over.

The turn lane was approved by the Council unanimously, and Puckett assured all citizens present that this would be a huge help in alleviating traffic in that area.

“It won’t get done in a day,” he said jokingly. “But I promise you it will get done.”

Another item on the agenda was the Harris-Doyle modification to the Helena Master Plan. Six months ago, a developer from the Harris-Doyle residential developer company appeared before the Council to submit the plan for 52 residential housing units to be built in property residing in the Riverwood area.  His request was initially denied by the Council, but returned at Monday night’s meeting to resubmit his plans.

After the developer party presented their plan to the public, the Council opened the floor for comments. Two residents of the Riverwood area stood to ask the Council to consider saying no to the plan, due to the threat of even more congested traffic.

“I live in the Riverwood area, and traffic is already horrible as it is,” said one concerned resident. “I mean if you’re planning on having, I think you said 50 homes in that area with maybe one way to get out, that just will be a nightmare.”

The request was denied once again with a three against two vote due to councilmembers’ similar concerns over density in an already highly populated area.

The request can be resubmitted again, but only after another six months wait period.