Helena drops first game of season to 5A No. 5 UMS-Wright 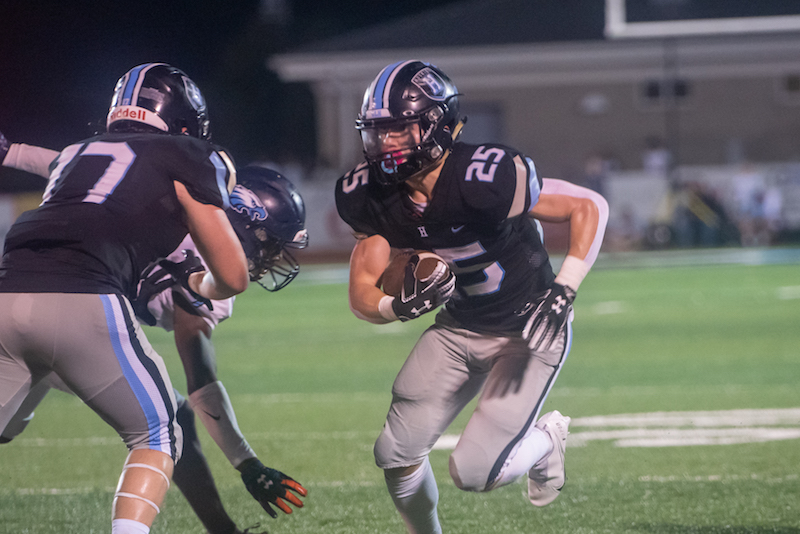 UMS-Wright won 31-0 to hand the Huskies their first loss of the season, but they will quickly turn their attention to the playoffs, where Helena will play Baldwin County on Nov. 5.

On Friday, UMS-Wright made it 14-0 in the first quarter with a 36-yard touchdown pass on a third-and-21.

With 4:40 remaining in the second quarter, the Bulldogs made it 21-0 on a series of runs by Cole Blaylock.

Helena had perhaps its best scoring opportunity in the third quarter, but a field goal attempt was blocked, and soon after, Blaylock ripped off another long run to make it 31-0, which became the final score.

The Huskies were led by Jordan Washington with 22 carries for 108 yards, while Conner Pugh led the defense with 8.5 tackles and one tackle for loss.

Helena fell to 9-1 with the loss, but enters the playoffs as the No. 1 seed out of its region ready for the battle with 7-3 Baldwin County.