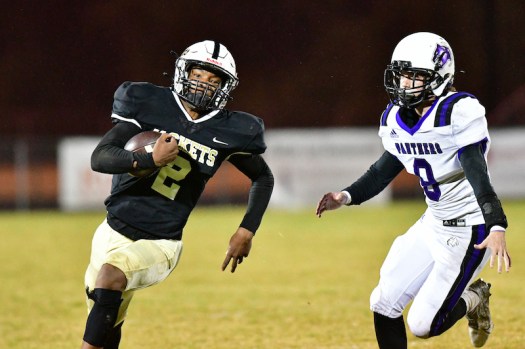 Vincent ended the season with a dominant 34-6 win against Prattville Christian Academy to post their first winning season since 2013. (For the Reporter/Jeremy Raines) 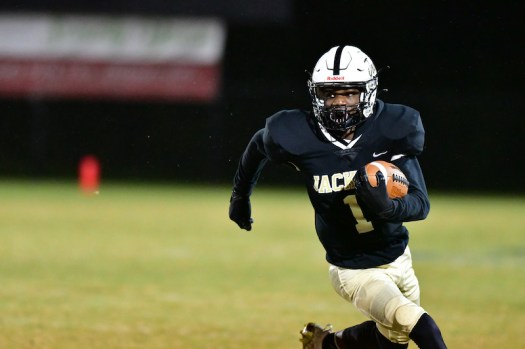 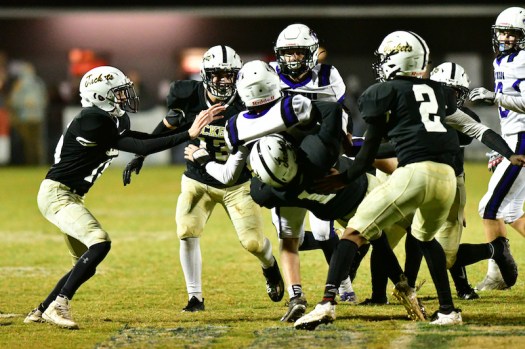 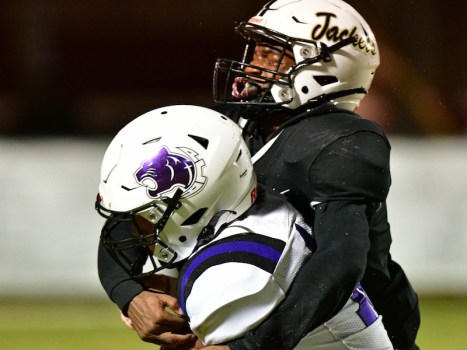 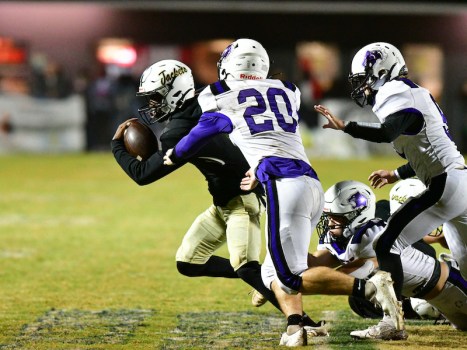 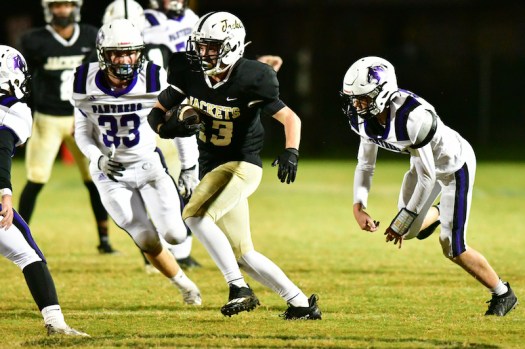 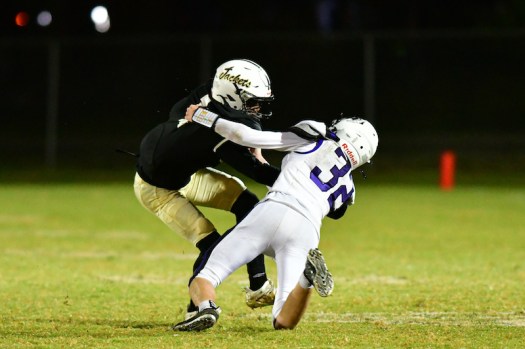 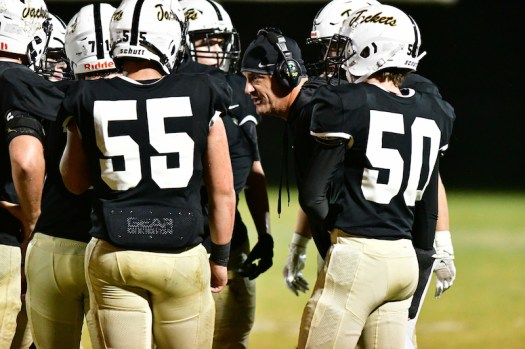 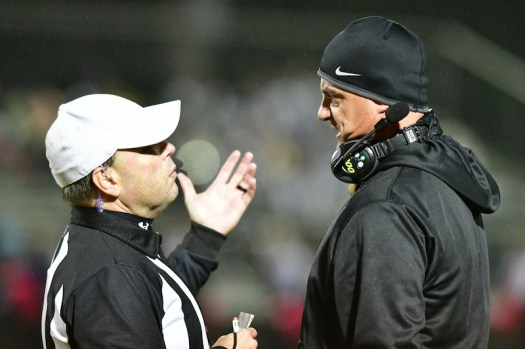 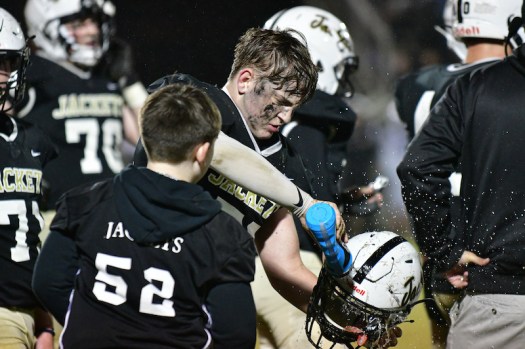 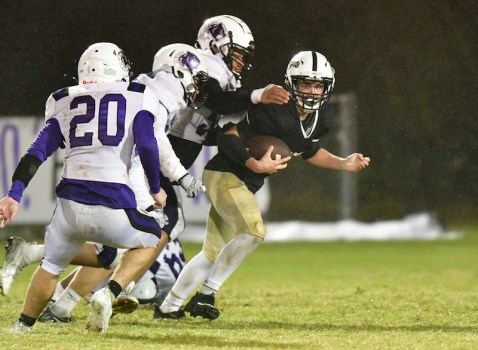 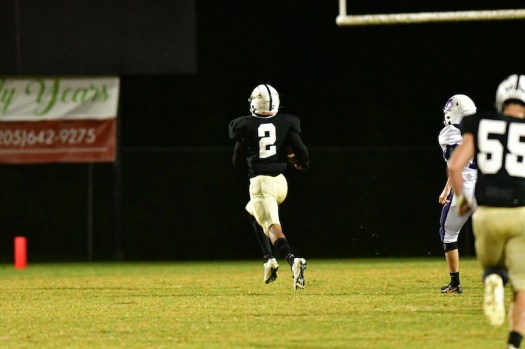 VINCENT – Vincent defeated Prattville Christian 34-6 on Friday, Oct. 29, to finish the regular season at 6-4, the first winning record for the Yellow Jackets since 2013.

VHS took the lead quickly in the first quarter and never gave it up. After forcing a punt by Prattville Christian, the Jackets scored on a 12-yard touchdown pass from Blake Allums to Aiden Poe to make it 7-0 quickly.

Vincent followed it up with another impressive scoring drive, this one capped off by a misdirection rushing play from Tray Youngblood for 22 yards. After the two-point attempt was good from TyQun Goodman, the Jackets took a 15-0 lead.

An interception by the Vincent defense set up the Yellow Jackets from the PCA 12-yard line shortly after.

That led to a rushing touchdown of 13 yards from Jermarey Lawson. After a missed PAT, the Jackets led 21-0 at the end of the opening quarter.

The change to the second quarter didn’t slow the Yellow Jackets down at all.
Vincent converted another interception into points early in the quarter when Allums hit Lawson for an 11-yard touchdown pass.

That, however, still wasn’t Lawson’s big play of the night.

After Prattville Christian was stopped on fourth down to turn the ball over deep in Vincent territory, Lawson took the ball 96 yards to the house for another Vincent touchdown to make it 34-0 at the half.

Prattville Christian got on the scoreboard in the second half to make it 34-6, but a running clock in the half meant a quick two quarters and no scoring after that.

Defensively, Poe and Zack Wright each had interceptions, while Wright added 10 tackles. Easton Fields had two sacks and forced a fumble.