What kind of legacy do you want to leave? 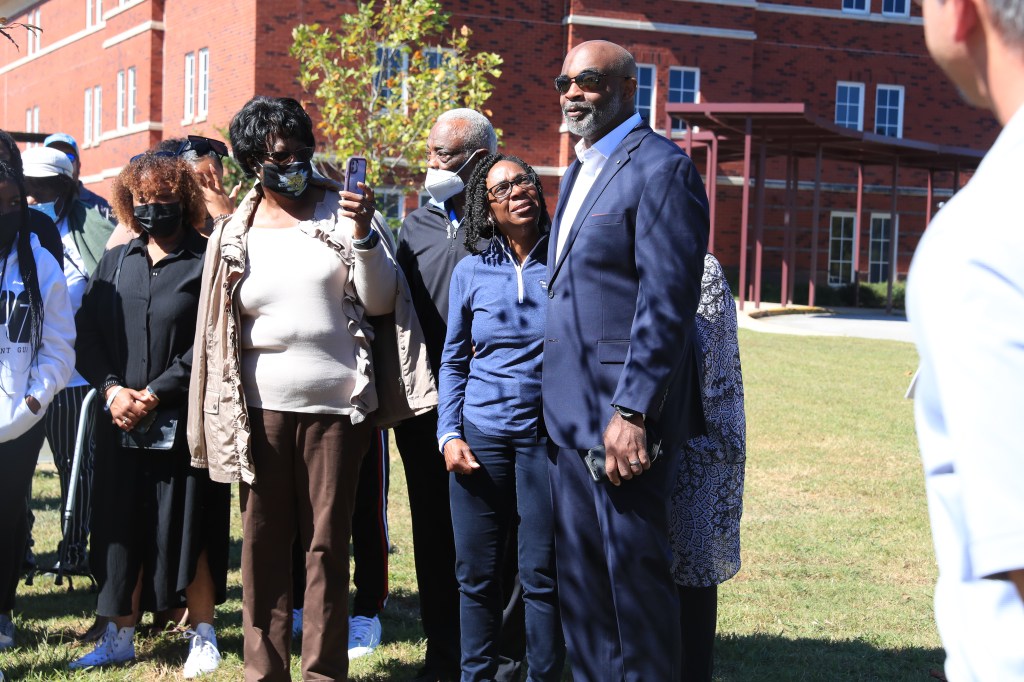 Have you ever thought about what your legacy will be? What people will think about you when you’re gone?

It’s a deep thought, I know. But many of us can barely think past the day we are living in, much less what the world will be like without us in it.

And it’s not because we think we are invincible. I’m sure at some point, we have thought about a certain year and how we won’t be around to experience it.

I bring this up for one reason—a 19-year-old.

With so much life left to live, he didn’t know his final days were coming ahead of a deadly car accident on Sept. 17, 2020—exactly one month shy of his 20th birthday.

That, however, didn’t stop Parker Boswell from thinking ahead to the impact he not only planned to leave on this earth, but the one he hoped to still be making well after he was gone.

So one day, he started drawing up a plan to combine both of his loves.

He talked about it, he mapped out the plan for making it work, and it was all set for him to take control of.

When Boswell died, it left a hole in many peoples’ hearts, including my own.

As someone who watched him go from an eighth grader through the stages of maturing on the basketball court, you watched him turn from someone who wanted to be the next NBA star to someone who just cared about leading and being there for his teammates.

He truly grew up with many eyes on him, and he became a person many turned to for a smile or laugh on a tough day.

So losing him, it was tough. Especially when you know the potential impact somebody can have on so many others.

But that is where Boswell thinking about more than just his impact on people in the halls at Spain Park and on the basketball court paid off.

Instead, he knew he wanted his legacy to live well past high school and even past his lifetime.

He might not have known it was coming to an end when it did, but because he was thinking about making a difference, he now gets to make an impact on people for generations, just like we thought he would.

Pastoral Point Guard will offer many different opportunities, including scholarships, athletic training and Bible studies, but it remains rooted in sharing Boswell’s passion for the Lord and sports.

It will challenge everyone to serve others, read scripture and get exercise on a daily basis.

All ways to help make this world a better place.

That was Parker Boswell’s No. 1 goal.