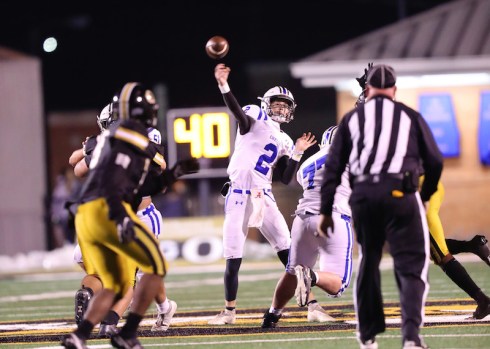 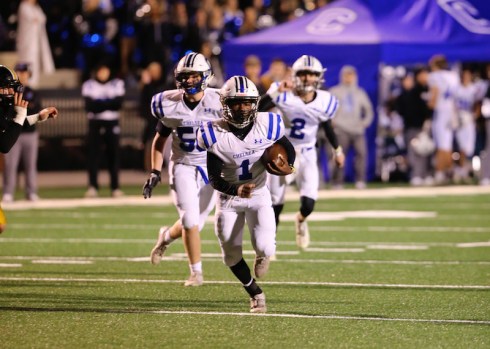 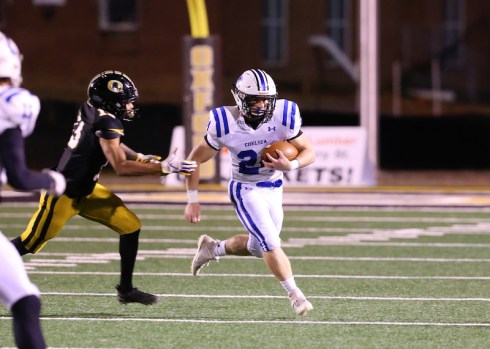 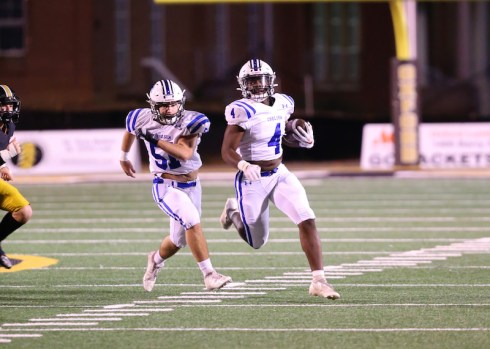 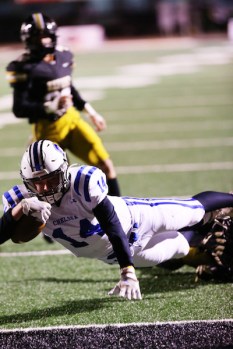 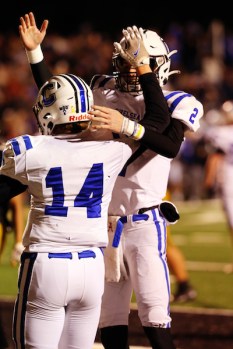 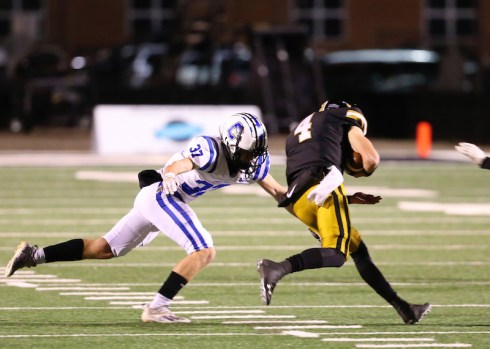 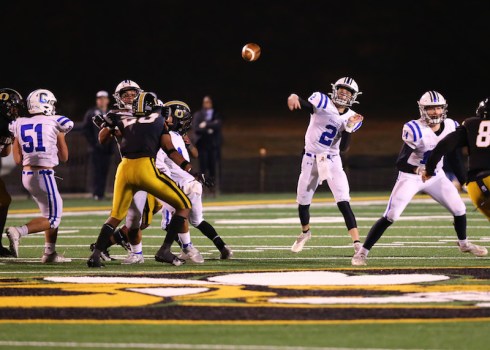 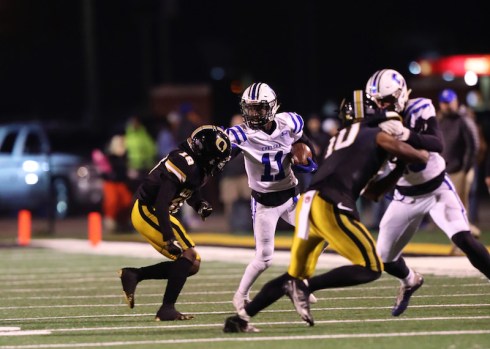 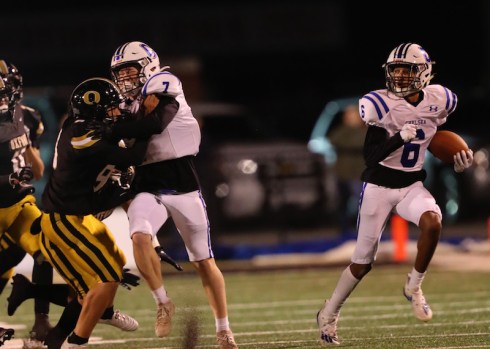 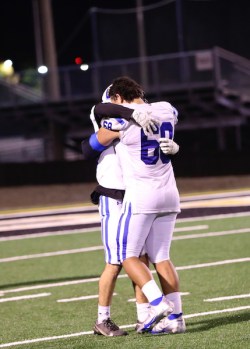 OXFORD – The Chelsea Hornets had their 2021 football season end on Friday night, Nov. 5, much like the majority of their season—in a tight loss to a good team.

Taking on one-seed Oxford in the opening round of the playoffs, the fourth-seeded Hornets grabbed a 14-0 lead against the Yellow Jackets to quickly show they weren’t going to back down from the fight.

But Chelsea, who struggled at times to put for complete quarters together this season, fell victim to the same fate in what became a tight 30-20 loss.

On their first couple of drives, the Hornets looked solid offensively with Emmerson Russell running in the game’s first score from 19 yards out to make it 7-0 in less than two minutes of action.

Then, after a solid quarter defensively as well, the Hornets added a 14-yard touchdown pass to Cooper Griffin to make it 14-0 at the end of the first quarter.

Oxford finally found an answer offensively with a 25-yard touchdown pass early in the second quarter to cut the deficit in half, but Chelsea had an answer of its own.

Kicker John Seymour was able to drill a 38-yard field goal to put the Hornets back in front by two scores at 17-7.

Oxford, however, completely flipped momentum around after that.

All of a sudden, Oxford went into the half with its first lead of the night at 20-17.

The Yellow Jackets then came out in the second half and made it three consecutive touchdowns with a strong drive that was capped off by a 1-yard touchdown.

Trailing 27-17 going into the fourth quarter, the Hornets never did quit fighting after being battle tested against one of the state’s most difficult schedules this season.

It paid off with 11:05 left in the game when Seymour hit his second field goal of the night, this time from 43 yards to make it a one-touchdown game at 27-20.

From there, the clock became Chelsea’s worst enemy.

The Hornets had chances, but couldn’t get another good opportunity to score.

Chelsea finished the season with a 4-7 record.