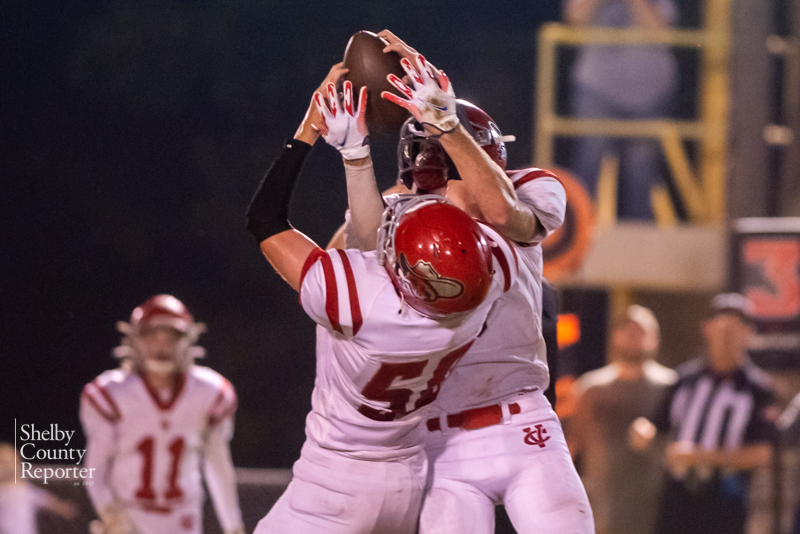 Big pass plays put CVA behind early while the Sparta pass game proved too much for the Rebels to stop.

Canaan Johnson and Hunter Hill each scored touchdowns on shot runs for the Rebels in the second half. Jamie Pack was 2-for-2 on extra points. Johnson also had a 50-yard interception return in the game.

“They were just better than we are. Our kids never quit and never gave up. We’re real proud of our seniors and the foundation they helped us build this year,” CVA Coach Vince DiLorenzo said. “I am blessed I was able to have the assistant coaches that helped me this year that bought into what we were trying to do, the Coosa Valley community that really supported our players and the parents of the players, I appreciate them letting me coach their sons. We’re going to start working toward next year on Monday and build on what the seniors helped start.”

Coosa Valley finished its season 3-8 with a third-place finish in AISA A, Region 1.