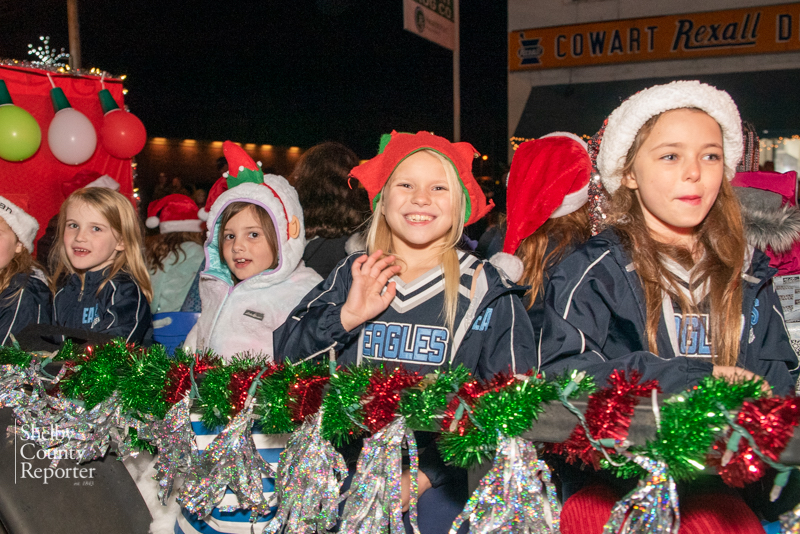 The 2021 Calera Christmas Village and Parade will be held on Saturday, Dec. 4 in downtown Calera. (File)

CALERA – The historic downtown district of Calera will serve as the backdrop for the Calera Christmas Village and Parade for the second consecutive year on Saturday, Dec. 4.

The Christmas Village featuring arts and crafts vendors, local businesses, food trucks and more will be set up along U.S. 31 (Main Street) and Alabama 25, surrounding the Calera Courtyard from 2-6 p.m. The Calera Christmas Village is put on jointly by the city of Calera and Calera Main Street.

In addition, Santa himself will stop by the Courtyard for photos from 2-4 p.m., and the parade will follow at 6.

“Last year I thought (the Christmas Village) was a great success, with a wonderful turnout. Obviously we hope to build off of that this year,” said Calera Parks & Recreation Director Wes Gandy. “The downtown area allows more parking and space for vendors as well as helps to promote businesses downtown.”

The Calera Christmas Parade will follow the theme of “Christmas Magic” and will begin at 6 p.m. at the Calera Community Center on U.S. 31. The parade route will travel north and end at the National Guard Armory, and the judges trailer will be set up at Calera City Hall.

This year, parade judges will name award winners in three different categories—Best Holiday Spirit, Most Creative and Most Entertaining. Award recipients will be notified approximately one week after the parade.

“The parade to me is one of the best around because it’s a night parade. It adds the element of lights,” Gandy said. “It’s a joy to watch and a joy to see the creativity by our participants.”

Those who wish to participate will be asked to follow certain rules: All entries must have Christmas decorations, including company vehicles. The maximum float height from the ground is 13 feet 6 inches to clear traffic signals. All entries should have plenty of candy to throw as they travel the parade route. Also, each participant will receive an email indicating the specific area where they should line up. Participants will receive a number upon arrival at their assigned area on the day of the parade; this number should be displayed on the right side of your dash or vehicle (the number will allow the parade announcer to know which group to announce as you pass the judges’ station). 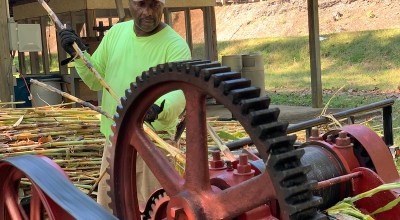