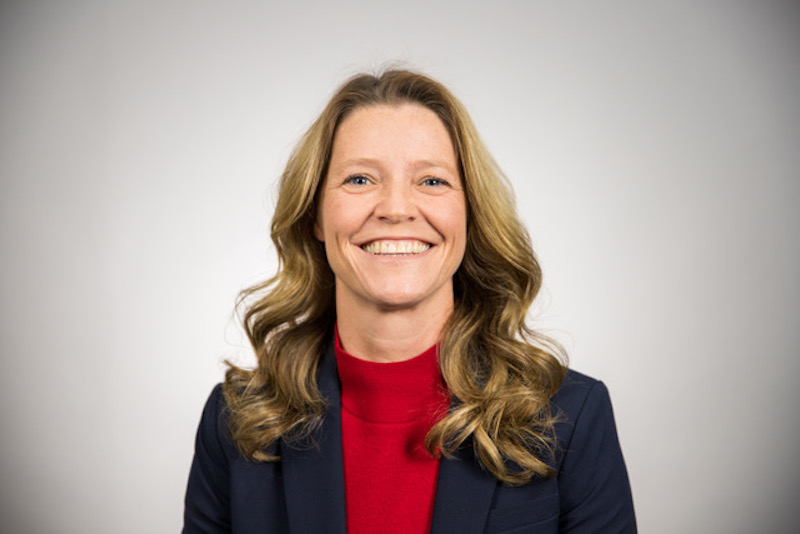 Hulsey is a life-long resident of Alabama and said she prides herself on being an active member of her community.

She is the owner of CrossFit Alabaster, president of the Alabaster Business Alliance, vice president of campaigns for the Republican Women of North Shelby County, an executive committee member of the Shelby County GOP and a champion of conservative causes.

“I love giving back and serving my community, and I would be honored to serve in the Alabama House,” she said. “We need an outsider who is ready to go to Montgomery and work hard for the people of Alabama. Joe Biden’s failure is more proof that our country needs people with real-world experience in office, and my time as a small business owner has prepared me to tackle the challenges our district, state and nation are facing. The citizens of District 15 deserve a God-fearing, qualified, conservative, pro-jobs leader fighting for them.”

Hulsey has been married to Dennis Hulsey for more than 24 years, and the couple has three children. Her youngest is a senior at Helena High School and has committed to playing soccer at Auburn University of Montgomery.

Hulsey’s service on the Helena City Council has afforded her the opportunity to work with municipal budgets, economic development, as well as planning and funding road projects.

“Being a councilmember, small business owner and employer has prepared me to be active on day one in further growing jobs and opportunity in our community,” she said.

Hulsey is hosting a campaign kickoff at the Galleria Office Tower (3000 Galleria Circle) on Tuesday, Nov. 16.

The event is open to the public.

The seat is currently held by Allen Farley.

Hulsey is an active and involved member at The Church of the Highlands Riverchase campus.

She previously ran for the vacant House District 73 seat earlier this year, which she lost by a slim margin of 63 votes to Kenneth Paschal.

For more information about Leigh’s campaign for House District 15, you can visit Leighhulsey.com.