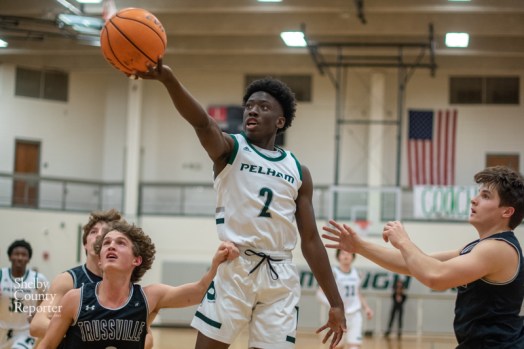 Pelham's Michael Jones totaled 20 points to lead the way for the Panthers in a tight six-point loss to Hewitt-Trussville to open the season. (Reporter photo/Keith McCoy) 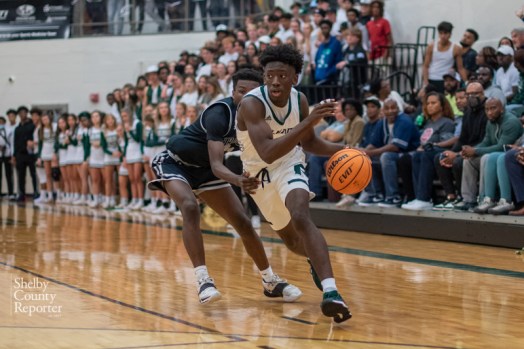 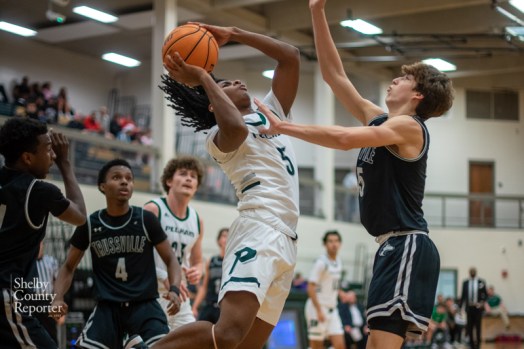 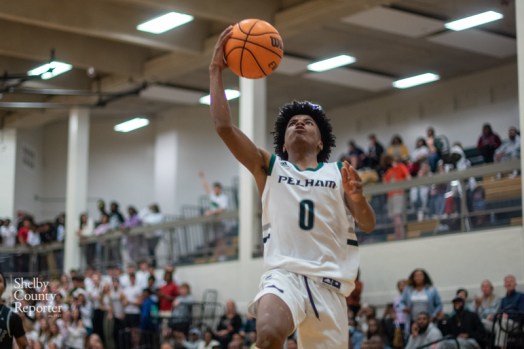 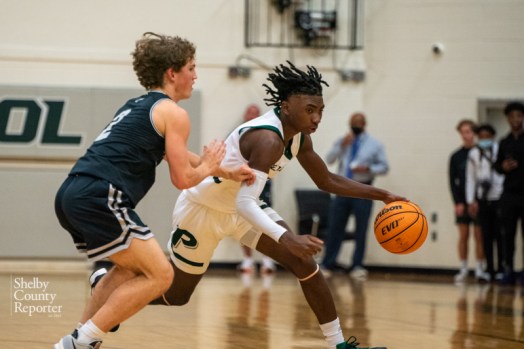 The Pelham boys basketball team picked up its fourth win in a row against Lincoln on Dec. 21, while the girls bounced back from their first loss of the season with a win as well. (File) 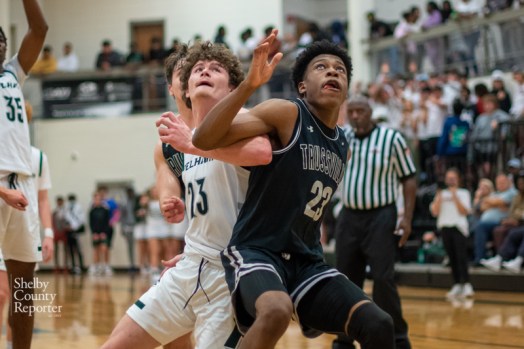 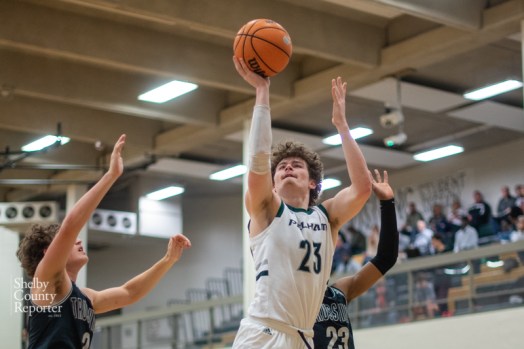 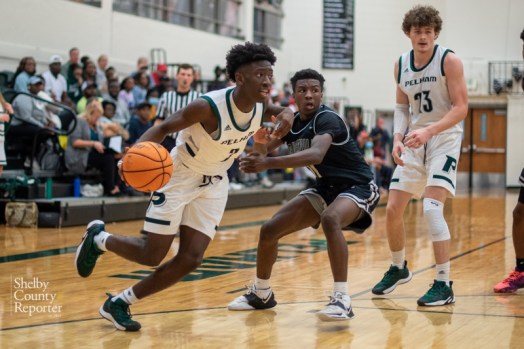 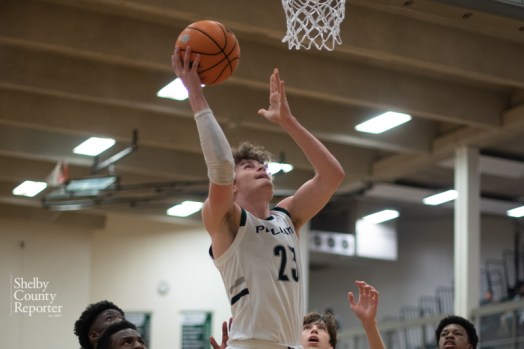 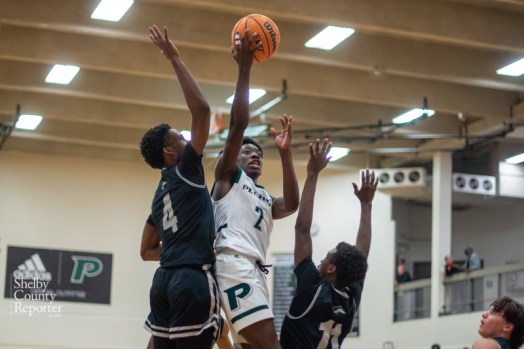 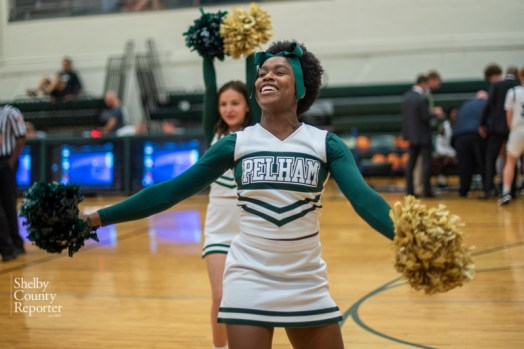 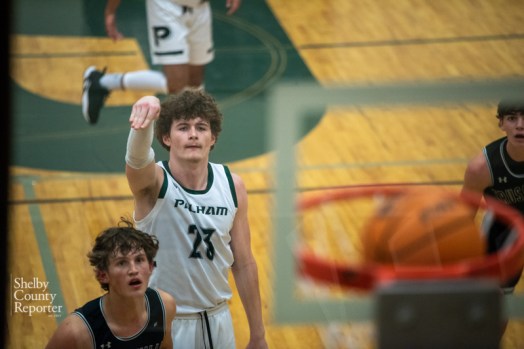 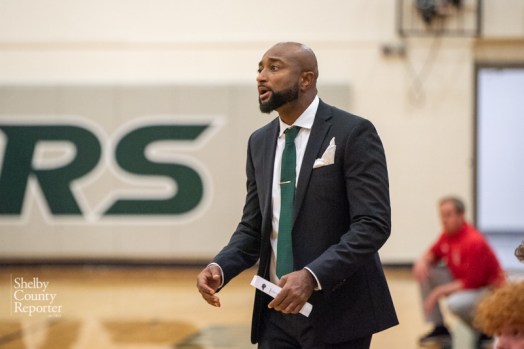 PELHAM – A slow second quarter cost the Pelham Panthers in their opener, but with the full team only together for a week following the football team’s playoff game, they narrowly pulled off a comeback on Tuesday, Nov. 10.

Taking on Hewitt-Trussville to open the 2021-2022 season, the Panthers trailed by just one point at the end of the first quarter, but fell behind by nine going into the break.

That ended up making the difference in a six-point, 66-60 loss at the end of the night.

In the opening quarter, however, Pelham saw a balanced attack with five different players scoring points, including four from Avery Childress, three from Roy Gonzalez, two each from Michael Jones and Kamari Hollis and one from Jordan Holloway.

The Huskies hit two 3-pointers, which made the difference in them grabbing the early 13-12 lead at the end of the first quarter.

Poor free throw shooting then caught up with the Panthers.

They went just 2-8 from the free throw line in the second quarter, which made a difference in the halftime score.

Holloway did knock down both of his from the line, while Corey Perkins made two baskets and Childress a 3-pointer, which gave Pelham 11 points in the quarter and kept them within striking distance.

Hewitt-Trussville, however, made seven field goals, including three from beyond the arc, to total 19 points in the quarter.

That gave the Huskies a 32-23 lead going into the break.

The Panthers were able to claw back in the third quarter, thanks in large part to the effort of Jones.

The senior guard poured in 12 points on four field goals, one 3-pointer and a free throw.

That, along with nine combined from Childress, Hollis and Holloway, helped Pelham pull within six points going to the fourth.

In the final quarter, Pelham put together another impressive offensive effort of 16 points, but the Huskies matched that thanks to three 3-pointers that ultimately made the difference.

Jones finished the game with 20 points to lead the way for Pelham, while Childress added 14 and Hollis nine. 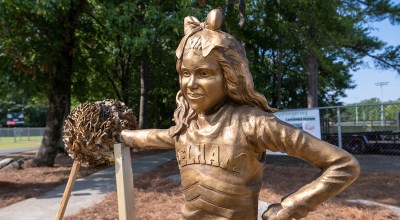