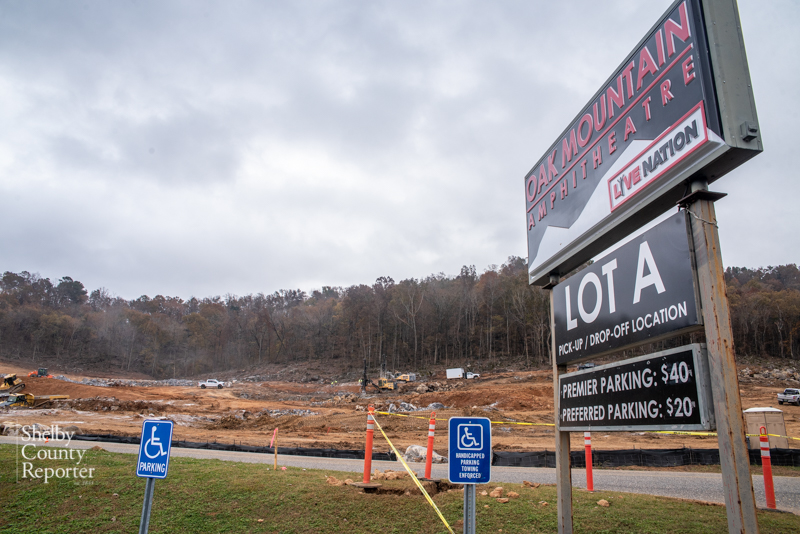 Site construction has begun on the mixed-use development Canopy project in the city of Pelham. Site work will conclude in approximately six months then go into vertical construction in spring of 2022. (Reporter Photo/Keith McCoy)

PELHAM –  Construction has officially begun on the Canopy project across the street from the Pelham Civic Complex.

The mixed-use property is set to consist of 25,000 square feet of retail and restaurant space along with a 234-unit apartment set up which will be called “Canopy Park Apartments.”

Site work will conclude in approximately six months, followed by the beginning of vertical construction set to start in spring 2022.

The development consists of several phases, including a future hotel parcel, it is anticipated some retail will open at the end of 2022 and the remaining retail and apartment units will deliver in 2023.