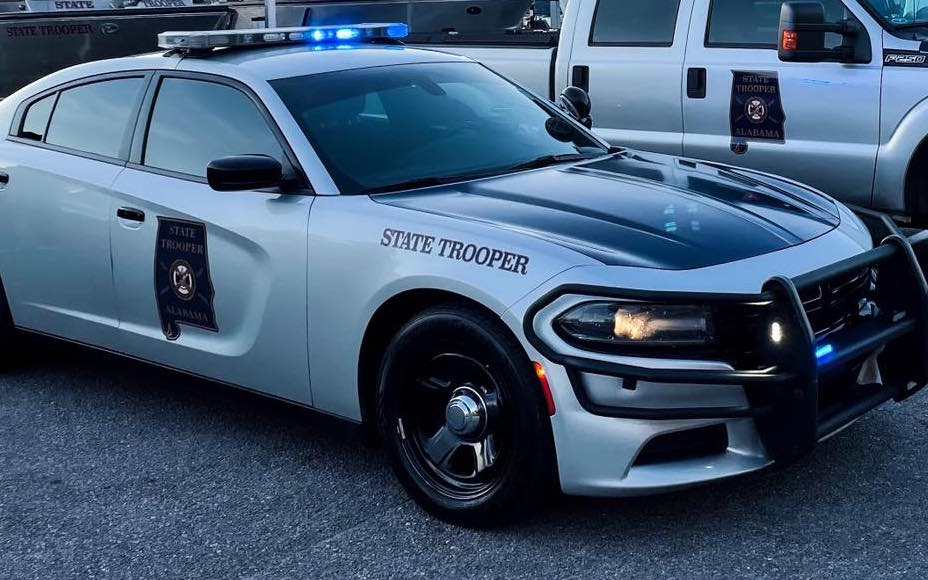 A single-vehicle crash on Sunday night, Nov. 28 claimed the life of a Columbiana man.

Patrick L. Nichols, 50, was fatally injured when his 2009 Toyota Corolla left the roadway and struck a culvert before overturning, according to a release from the Alabama Law Enforcement Agency’s Highway Patrol Division.

The crash happened around 9 p.m. Sunday on Shelby County 26 just outside of Columbiana. The crash, however, was not discovered until the morning of Monday, Nov. 29.

At that point, Nichols was pronounced deceased at the scene.

No further details are available as State Troopers continued to investigate.