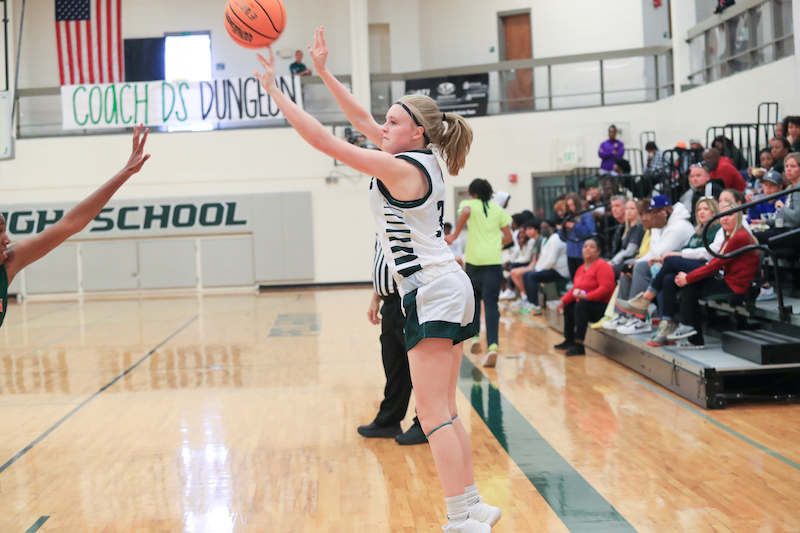 The Pelham boys and girls basketball teams both won their seventh games in a row against Homewood on Nov. 30. (For the Reporter/Dawn Harrison)

PELHAM – Pelham’s boys and girls basketball teams continued impressive starts to the season as both picked up their seventh win in a row against Homewood on Tuesday, Nov. 30.

Taking on the Patriots on their home floor, the girls pulled away for a 55-40 victory to remain the county’s only unbeaten team this season, while the boys improved to 7-1 with a strong second half leading to a 50-43 win.

The girls had three players finish in double figures with a balanced attack helping them grab an early lead before pulling away with an impressive second half.

The Panthers took a 15-8 lead after one quarter of play to claim an early seven-point advantage, but the Patriots battled back in the second period.

In the only quarter that Pelham gave up double digits, Homewood posted 16 in the frame to the Panthers’ 13 points, which allowed the Patriots to claw back to within four points going into the halftime break.

Still leading 28-24 to start the second half, however, Pelham regained its defensive composure in the third quarter, which made the difference.

It helped spark the best offensive quarter of the game for the Panthers, as they outscored Homewood 16-9 to open up a 44-33 advantage heading to the final quarter of play.

That swung the momentum completely in favor of Pelham, which led to the team’s best defensive quarter of the game in the final frame.

The Panthers limited Homewood to seven points, while scoring 11 more themselves to complete the 55-40 victory.

Laci Gogan led the team with 15 points and five steals, while Katlyn Hollingsworth totaled 12 points. Myriah Tate was the third scorer in double figures with 11 points, while she also added seven boards to lead the team on the glass.

Pelham’s boys also had another balanced night as a team and have been one of the county’s deepest teams early in the season with many different contributors, led by senior guard Michael Jones.

The Panthers continued that trend in the win against Homewood and needed every ounce of the effort in a second-half comeback.

Pelham struggled early in the matchup, falling behind 18-9 in the opening quarter in an uncharacteristic defensive effort.

After adjustments at the end of the opening quarter, however, that quickly became a distant memory.

The Panthers went from giving up 18 in the first quarter to four in the second quarter.

The offense still struggled to produce against a good Homewood defense, as Pelham totaled nine points for the second quarter in a row, which led to a 22-18 deficit at the half.

But the defense had set the tone for the offense, which now knew one good quarter offensively could make the difference.

That moment came in the second half, as the Panthers made their adjustments on the offensive end to score 19 points.

That, along with the defense limiting the Patriots to single digits for the second quarter in a row at nine points, helped Pelham wipe away the deficit and take a 37-31 lead into the final eight minutes.

From there, Pelham had the momentum and made the shots and free throws necessary in the final quarter to score 13 more points and close out a 50-43 win. 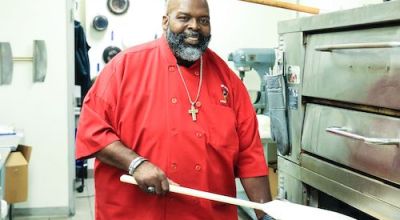 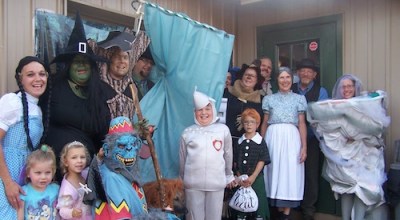