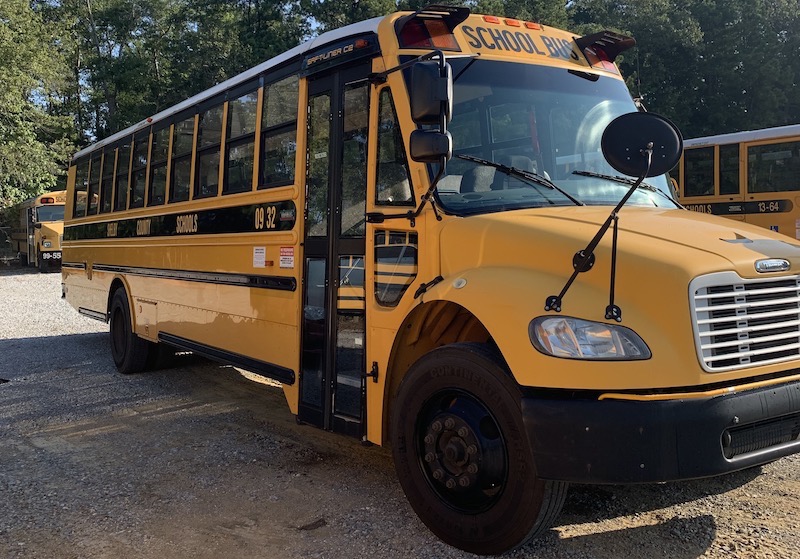 Early in 2019, I had the privilege of becoming a freelance columnist for the Shelby County Reporter. As a teen, I’d always dreamed of being some kind of writer or journalist and even majored in journalism for a semester at UAB in the early ’90s. But as life often does with many of us, my dreams changed a little and took me in a different direction for the next 20-plus years.

So when I moved to Columbiana, and the opportunity presented itself through several new friends who believed in me, I jumped on it. Through this little side hustle, I’ve met amazing people, attended countless local events, and even found myself doing yet another job I never once pictured myself doing before I covered the story that led me to a calling that changed my life.

In the spring of the same year, I heard about an event called the School Bus Rodeo. I immediately knew I wanted to cover such a spectacle, so I made arrangements to be there. I spent the day watching the event and interviewing bus drivers and school administrators.

Before the day was done, I found myself believing I might actually be able to drive a bus too. The promise of top notch health insurance didn’t hurt either.

That summer, I studied the CDL book and took all the online practice tests, and finally earned a CDL learners permit. Sure enough, that led me to the fall bus driver class. By January, I had my very own route.

I drove for just less than two months before the national quarantine changed all of our lives. It was just enough time to become invested in the lives of the kids I chauffeured around my school district. I was devastated. I ached to know that my kids were alright.

I saw bus drivers all over the county launch into action as they made sure their kids had food and other things they needed. I’d found myself among a very special class of people.

Bus driving has changed my life. I love being part of my community in such a special way. As a mom of three, it has given me the kind of work that matches my children’s schedule. As a band mom, I become part of the team when I have the opportunity to drive the band to their events.

The relationships I build with children are so very fulfilling. Nothing makes me smile more than to run into a bus kid and their family when I’m out on my own time, and they respond with excitement.

Maybe you’re someone who has an opportunity to take on this special role. Moms of older kids, retired persons, entrepreneurs: all of these make for schedules that often are adaptable to bus driving. The biggest requirement, however, is heart. That ability to love and lead kids who literally come from all walks of life.

The next bus class starts in February. If you think you’re the right person, you have plenty of time to get your CDL permit so you’ll qualify. Reach out to the Bus Shop in Columbiana for more details at 205-682-7130. 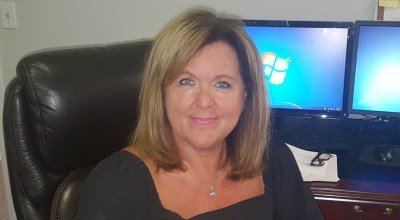