Chelsea boys, girls pull off sweep of Clay-Chalkville at home 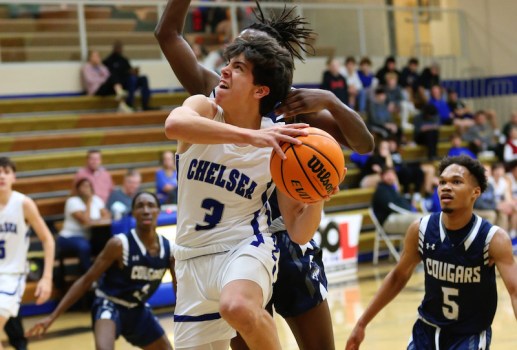 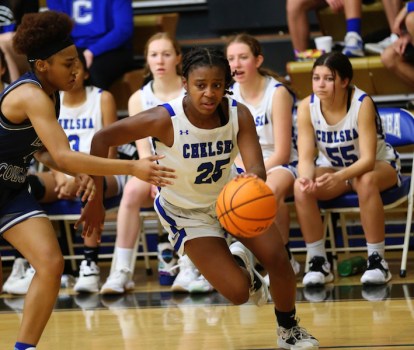 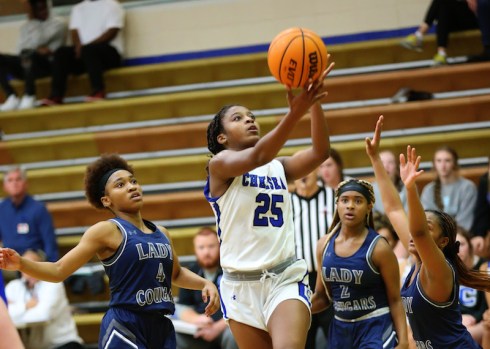 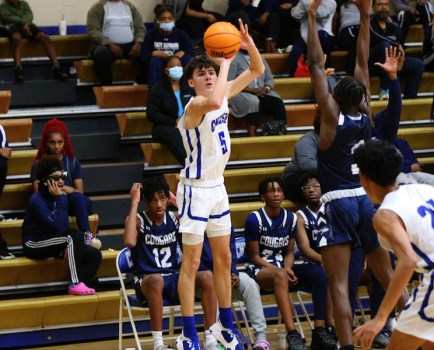 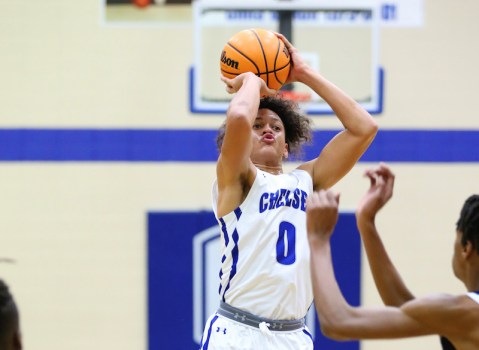 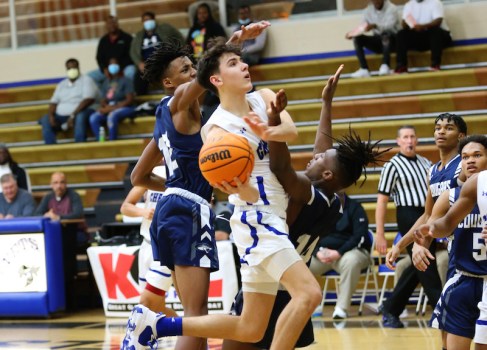 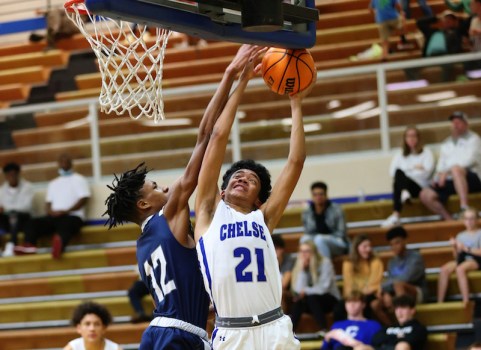 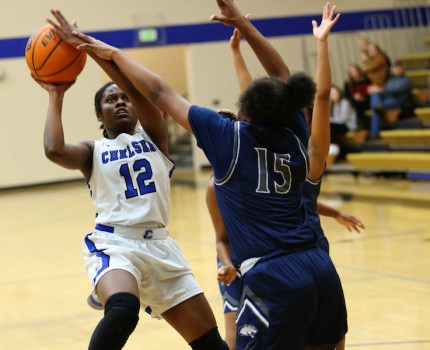 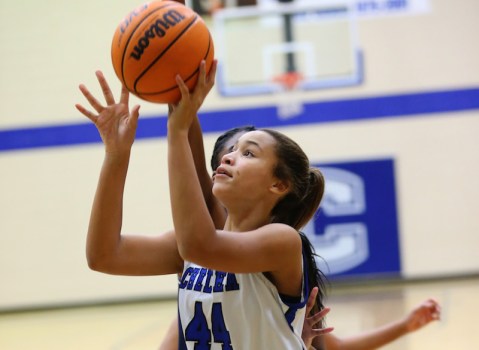 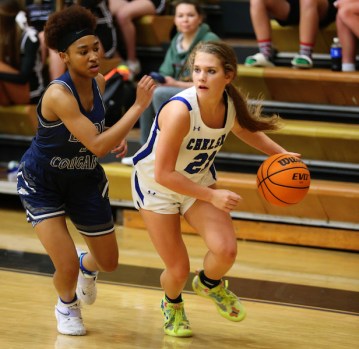 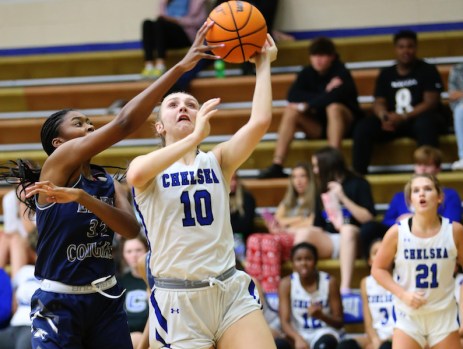 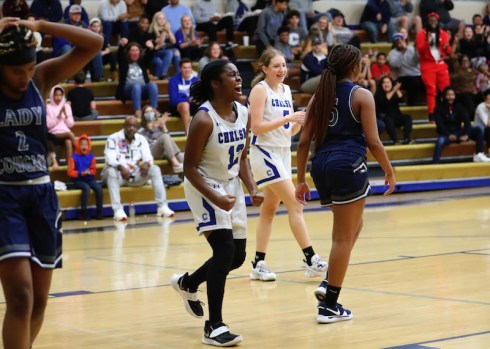 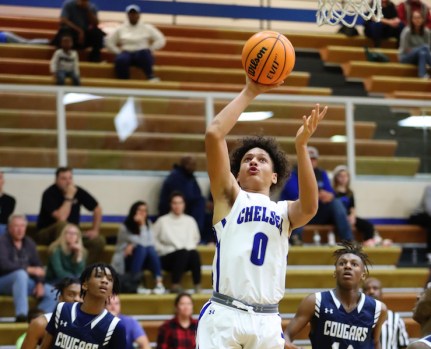 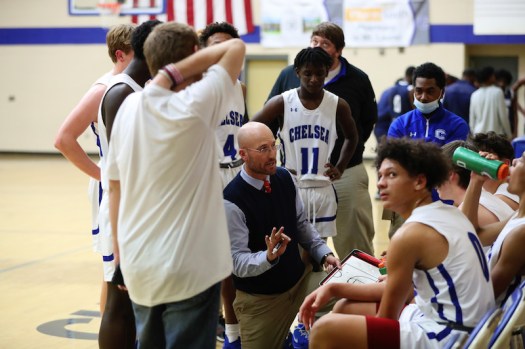 CHELSEA– It was another good night for both Chelsea’s boys and girls on Friday, Dec. 10, as the Hornets picked up wins against Clay-Chalkville.

For the boys, it was a consistent effort throughout and a fast start, which led to a strong first half and a 61-54 victory. For the girls, it was also an impressive first half that made a difference, as they used defense in the second half to pick up another hard-fought 35-31 victory.

The girls jumped out to an 18-6 lead in the opening half, as their defense continued to be one of the most daunting in the state this season.

That was enough for the Hornets to take a 12-point lead into the halftime break, as they scored 18 points between the first two quarters.

In the second half, Chelsea scored a combined 17 points, close to the total of the first half, but Clay-Chalkville slowly attempted to chip away at the deficit in the second half.

The Cougars did that by turning up their defensive pressure and being aggressive on the offensive end, which allowed them to trim the deficit to 25-16 going to the final quarter.

Then, in the final quarter, they put together their best offensive quarter of the game with 15 points, but Chelsea’s 10 on the offensive end were enough to stave off the comeback attempt and pull off a close four-point win.

While the boys only won their game by seven points, the night as a whole was impressive.

Chelsea was never outscored in any of the four quarters, and a fast start helped make the difference.

That led to even more confidence on the offensive end of the floor in the second quarter, as Chelsea put together a 19-point period.

Clay-Chalkville did bounce back with an 18-point quarter of its own, but the Hornets were on fire, which allowed them to carry a 35-28 lead into the half.

From there, the Cougars never could get over the hump, as Chelsea matched everything that was thrown their way in the second half.

That led to a 14-14 third quarter and a 12-12 final quarter, as the Hornets prevailed in the seven-point victory.