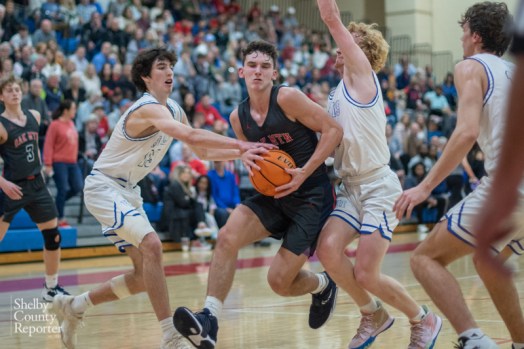 The Oak Mountain Eagles took down No. 3 Vestavia Hills in a battle of top-10 teams on Friday, Dec. 10. (Reporter photo/Keith McCoy) 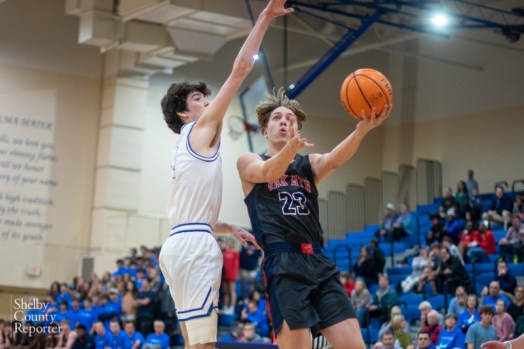 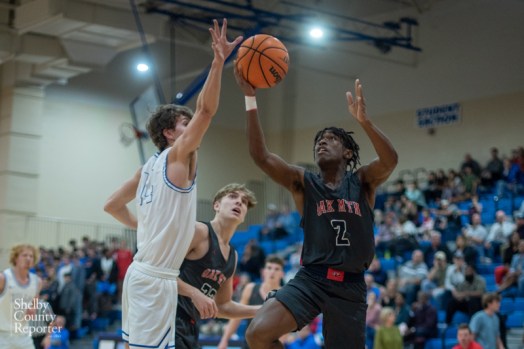 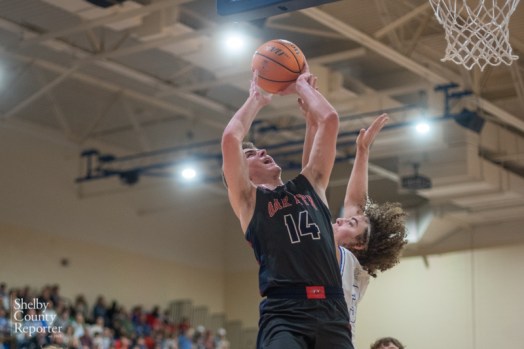 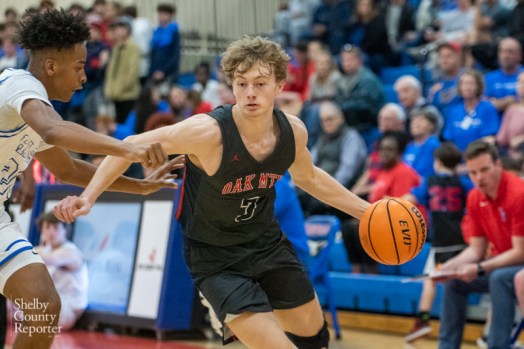 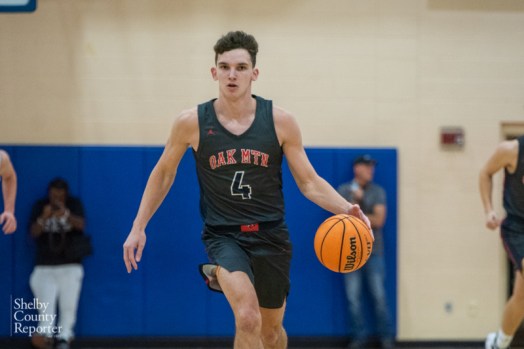 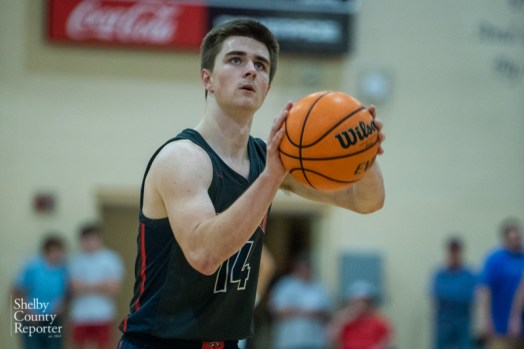 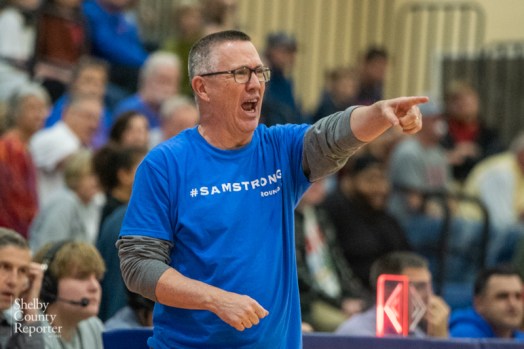 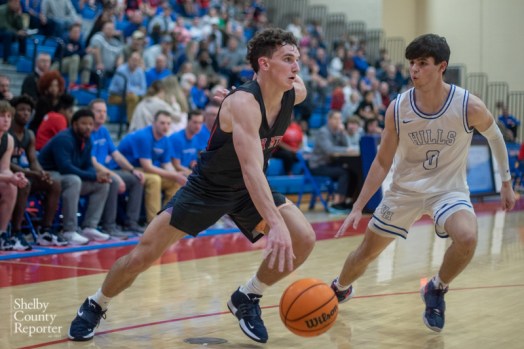 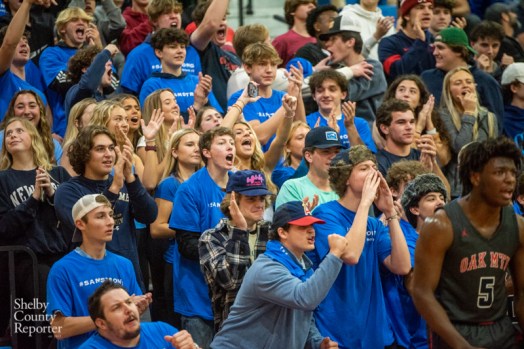 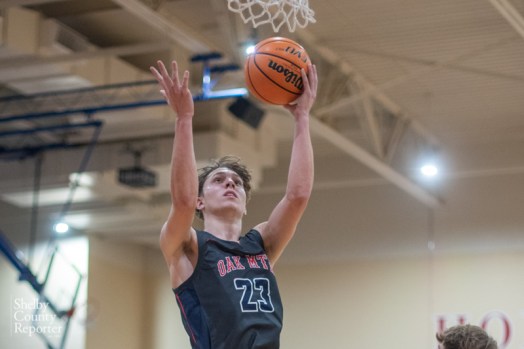 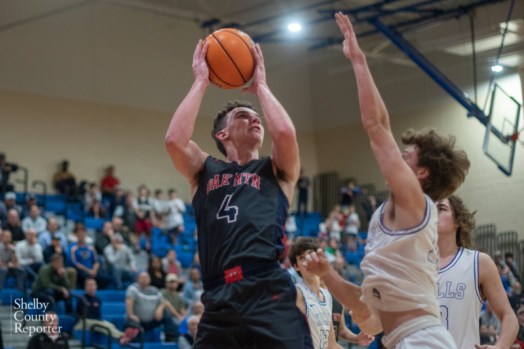 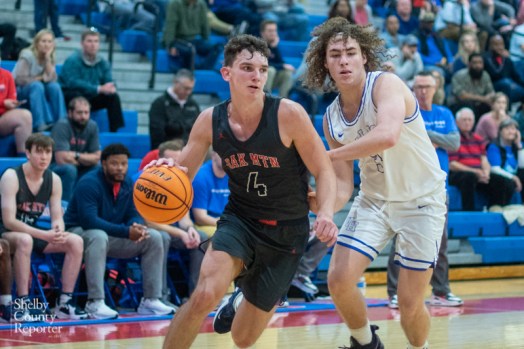 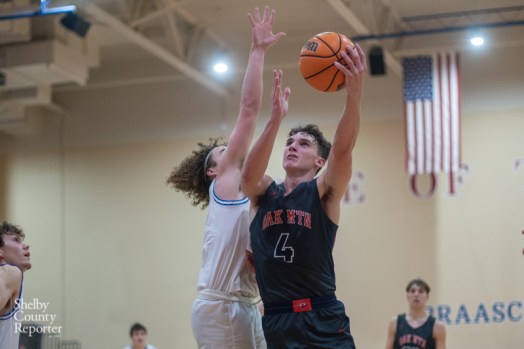 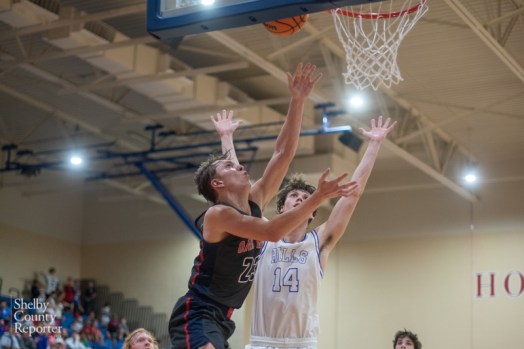 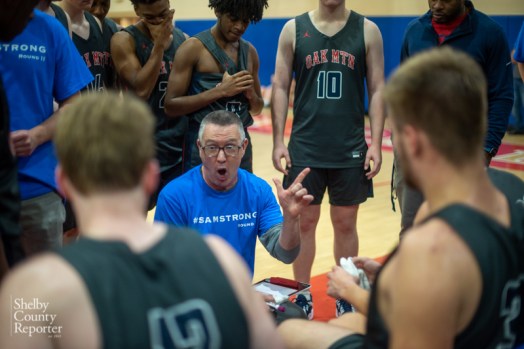 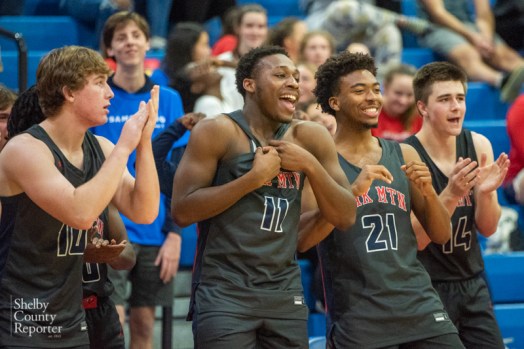 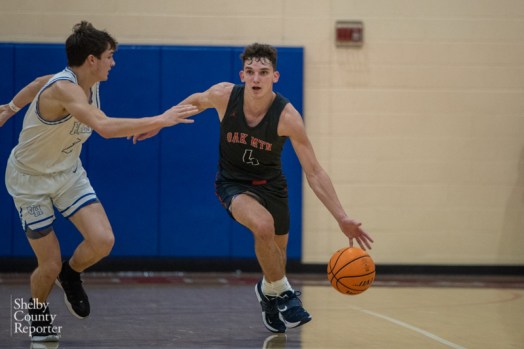 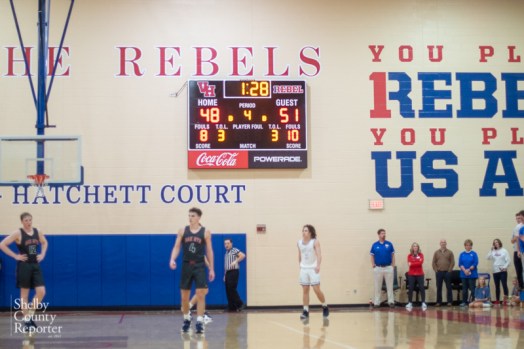 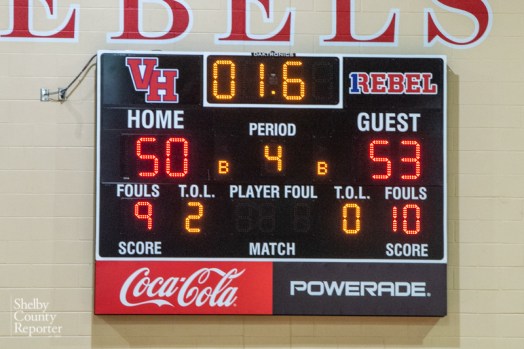 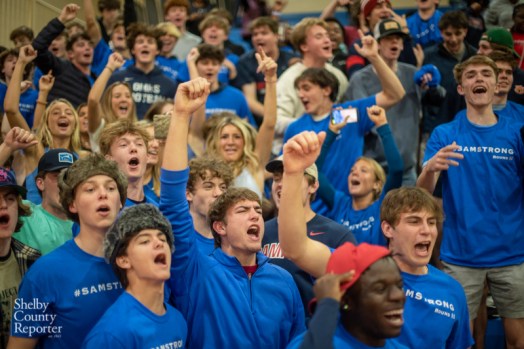 VESTAVIA HILLS – Taking on No. 3 Vestavia Hills in a top-10 battle, the 10th-ranked Oak Mountain Eagles had a point to prove as the defending state champions entering the road matchup on Friday, Dec. 10.

Looking to prove they are still the team to beat this season, the Eagles overcame a four-point halftime deficit to hand the Rebels their first loss of the season in a 53-50 victory.

After scoring 11 and 10 points in the first two quarters, respectively, Oak Mountain came out with a furious effort offensively in the third quarter, nailing three shots from beyond the arc and totaling 20 points to switch momentum in their favor.

That was followed by an impressive defensive effort in the final quarter to make the difference.

It was a slow start offensively for both teams, however, which kept the battle tight throughout the opening half.

In the first quarter, both teams matched each other with 11 points.

Oak Mountain was able to keep pace thanks to five points from Wilder Evers and a four-point play from Ean Gove.

In the second quarter, however, the Rebels knocked down six field goals compared to four from the Eagles, while they also hit a 3-pointer to help open up a 25-21 lead going into the half.

Out of the break, however, Evers and Ryan Giegel caught fire for Oak Mountain, helping set the tone for a 20-point quarter.

Thanks to a continued balanced effort, Vestavia didn’t outscore the Eagles, but the Rebels did do enough with 18 points to carry a 43-41 lead into the final quarter.

That is when Oak Mountain turned its attention to the defensive end of the floor.

Looking to overcome the two-point deficit, the Eagles held Vestavia to seven points in the final period on two field goals and 3-6 shooting from the free throw line.

With that, Brady Dunn and Matthew Heiberger stepped up.

That, combined with four from Giegel and a free throw from Gavin Nelson helped the Eagles wipe away the deficit with 12 points to pull off the 53-50 win.

Evers led Oak Mountain with 15 points, while Giegel finished just behind with 12. Heiberger added eight points and Nelson seven points for the 9-2 Eagles.