So far this year there have been over 66 members of law enforcement killed in the line of duty in our country, which is a 51 percent increase from last year.

Alabama is not immune and has also tragically seen the murder of police officers this past year. And we almost lost an Alabama State Trooper during an attempt to arrest a man in Sumter County last week.

The man, who was wanted on outstanding arrest warrants, attacked the Trooper, overpowered him, stole his gun and attempted to murder him by shooting him with a firearm. Fortunately, the gun malfunctioned.

The criminal fled the scene on foot with the Trooper’s firearm and the state of Alabama issued an Emergency BLUE Alert to all cellphone owners across the state to notify citizens and locate him. He was arrested in an effort by the United States Marshal Fugitive Task Force. The Trooper was injured in the struggle and treated at the hospital.

The felon was later arrested and has been charged with attempted murder, escape and theft of property.

Our law enforcement face enough dangers keeping us safe and unfortunately the defund the police efforts by liberal Democrats have made it even worse emboldening criminals.

Even in our state we have organizations that want to weaken the criminal justice system.

Alabama citizens need to demand that their lawmakers push back against groups that seek to be undermine law enforcement and give officers and prosecutors the tools necessary to keep violent felons behind bars. 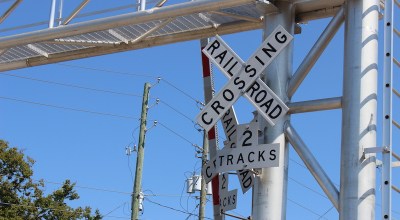