Calera puts together best performance of season in win against Montevallo 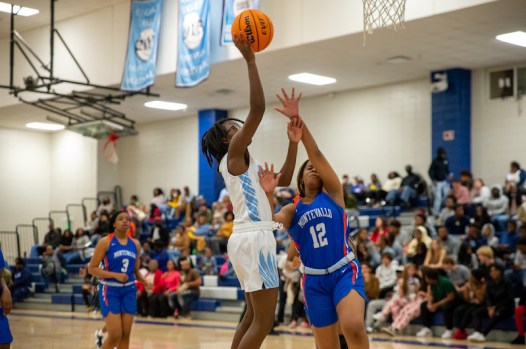 The Calera Eagles put together one of their best performances of the season against rival Montevallo on Dec. 14 to pick up a 44-point win. (For the Reporter/Larry Dancy) 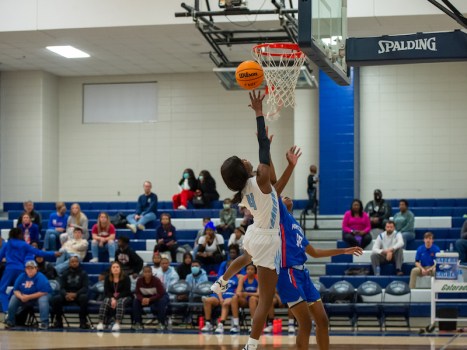 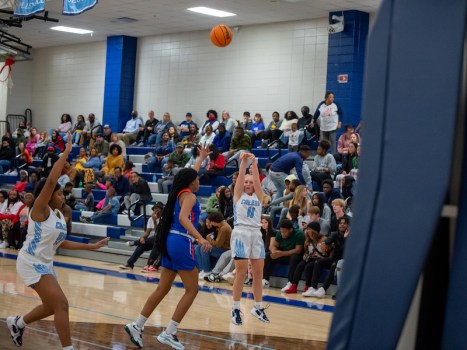 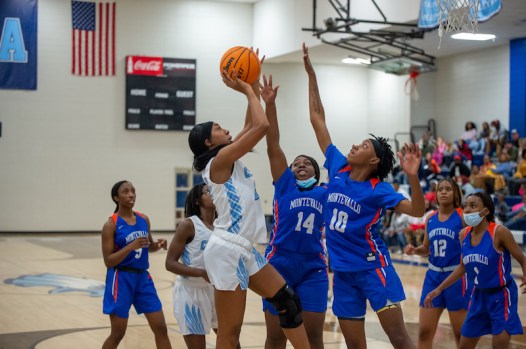 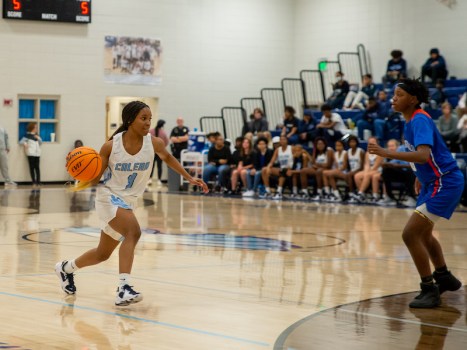 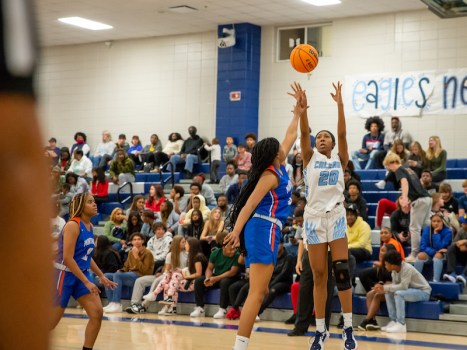 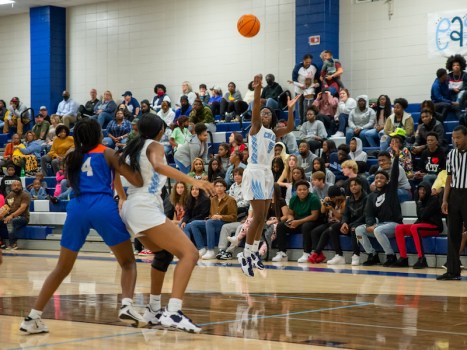 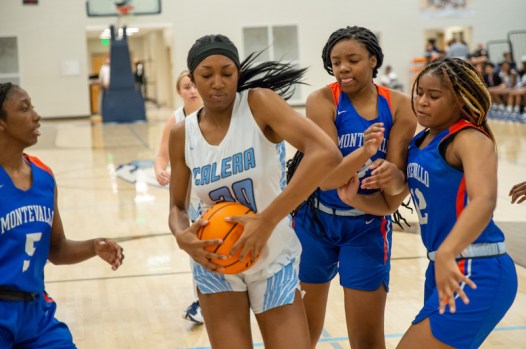 CALERA – In their second win of the season, the Calera Eagles put together one of their best performances of the 2021-2022 season on Tuesday, Dec. 14.

Taking on rival Montevallo, who the Eagles lost to 42-40 a week earlier in overtime, the Eagles scored their most points of the season at 67 and put together one of their best defensive performances to pick up a dominant 67-23 victory.

It started with one of the best first halves of any team this season.

The Eagles scored 20 in each of the first two quarters, while they held Montevallo to one point for a 40-1 halftime lead.

That was more than enough to create the separation in a quick second half to pick up the 44-point victory.

In the first quarter, Kaylen Moultrie scored eight points for Calera thanks to two 3-pointers, while ReDrea Smith totaled six points. Those two combined for 14 of Calera’s 20 points in the period, while Samiyah Jemison added a 3-pointer and Kayla Banks a made shot.

With the defense giving up one made shot, that was more than enough for the Eagles to create a big early hole for the Bulldogs.

It only got deeper in the second quarter thanks to five more points from Moultrie and five from Banks, while Nakeia Reason added two made shots from beyond the arc for six points.

More impressively than giving up the one free throw in the first quarter, the Eagles allowed no points in the second quarter to take a 40-1 lead into the break.

Montevallo was able to make some slight adjustments on the offensive end to start the third quarter, but the Bulldogs’ 14 points wasn’t nearly enough to put a dent in the deficit, as Calera added a third 20-point quarter in a row.

The Eagles got six more from Moultrie on two more 3-pointers, while Smith added five points.

With a 60-15 lead, the final quarter came and went quickly with the Eagles adding seven more points and Montevallo eight to complete the 67-23 win for the Eagles.

Moultrie led Calera with 23 points, while Smith and Banks each added 12 points in the winning effort.