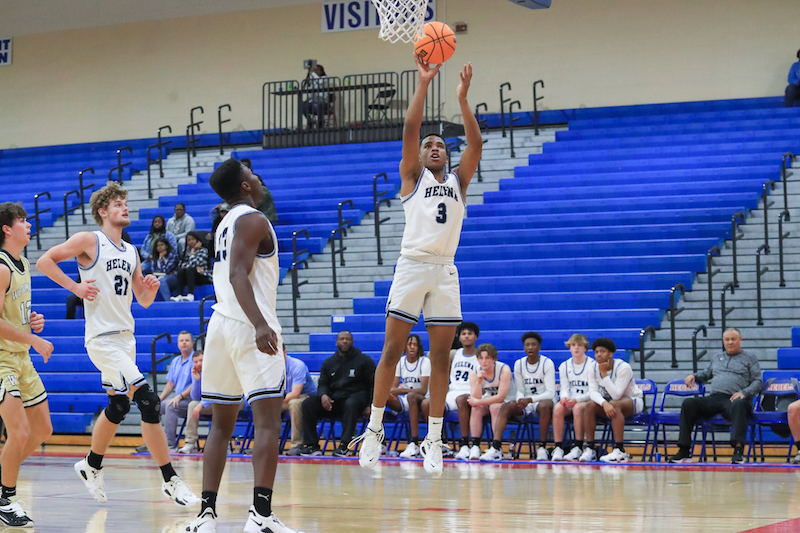 The week of Dec. 13 couldn’t have gone much better for the Helena boys and girls basketball teams, who both finished off undefeated weeks on Friday, Dec. 17 with wins against Clay-Chalkville.

The girls, who entered the week with five consecutive losses, set the goal of going undefeated during the week, and they accomplished that goal with wins against Thompson, Center Point and Clay-Chalkville.

The Huskies kick-started their week with a 55-39 victory against Class 7A Thompson, which set the tone.

They then went on to beat Center Point 38-32 on Thursday, before downing Clay-Chalkville 39-34 in a matinee matchup on Friday afternoon to finish off the impressive week.

For the boys, it wasn’t just a 3-0 mark this week, but the Huskies have won four in a row and five of their last six games, as they’ve started to heat up.

In addition to that, five of their seven losses so far this season are by nine points or less.

During the week of Dec. 13 alone, the boys took down the same three opponents as the girls, beating Thompson 53-39, Center Point 64-44 and a 50-44 win against Clay-Chalkville.

A big reason for the success during the week was stellar play from Josh Williams.

Just as big, however, was the help he got. Most of the early-portion of the season, it had been he and Ian Johnigan doing most of the scoring.

This past week, however, Jacob Satterfield, Jordan Washington and Owen Davis all stepped up with double-digit points or rebounds at some point during the week.

That balance has helped the Huskies find a recent rhythm, which seems to be coming at the right time as area play approaches in the new year. 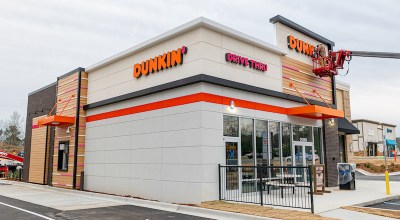