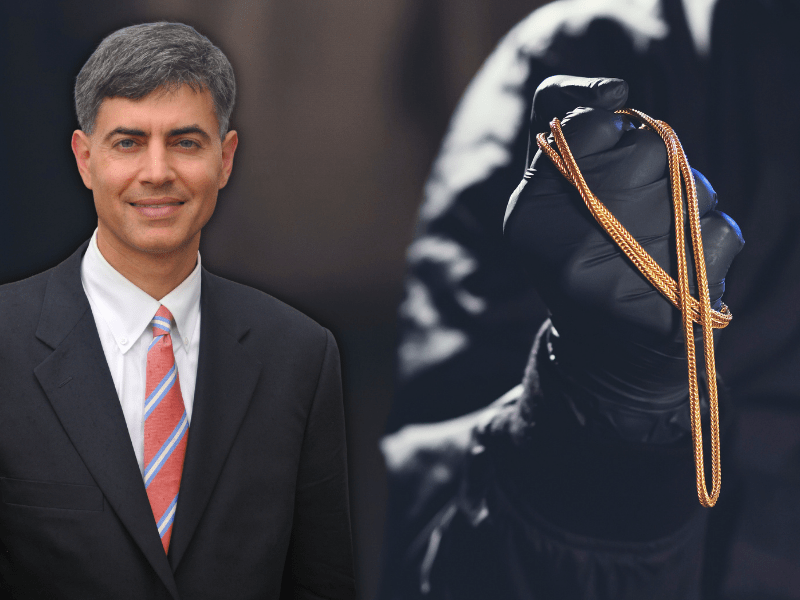 Retailers across the Nation have suffered through the effects of the pandemic for almost two years now.

Losing both customers and employees has been a struggle for these companies to overcome and survive. Add inflation to the cost of doing business and it has been almost overwhelming.

Now the country is in the midst of a crime wave the country has not seen in decades. Not only are we seeing an uptick in violent crime, but crime rings targeting retailers have become rampant.

Videos of smash and grab thefts have made the headlines. Alabama is no different and it has cost businesses in Alabama thousands of dollars in losses.

Alabama lawmakers need to aggressively tackle this problem in the upcoming session by passing legislation that will specifically target organized retail theft.

Currently, Alabama does not even have a specific law that establishes the crime of shoplifting as a crime. Most of those that steal from stores are charged with misdemeanor theft charges.

In the upcoming session, legislators must not only give prosecutors the tools to punish those that actually steal but also go after those that receive stolen goods or participate in recruiting, funding or organizing theft rings.

The brazenness of dozens of mask-wearing thieves breaking into businesses in broad daylight or the stealth approach of a single shoplifter must all be punished.

The public should not tolerate these crimes that are hurting businesses of all sizes, but ultimately cost consumers more from their wallets and pocketbooks.

Alabama citizens should ask their state representatives and senators to pass this legislation to protect businesses from those that are intent on stealing their products.

It is a difficult time to be in business. Lawmakers can be part of the solution to help these companies succeed and overcome the Nation’s current crime wave.

A good week for our local police units