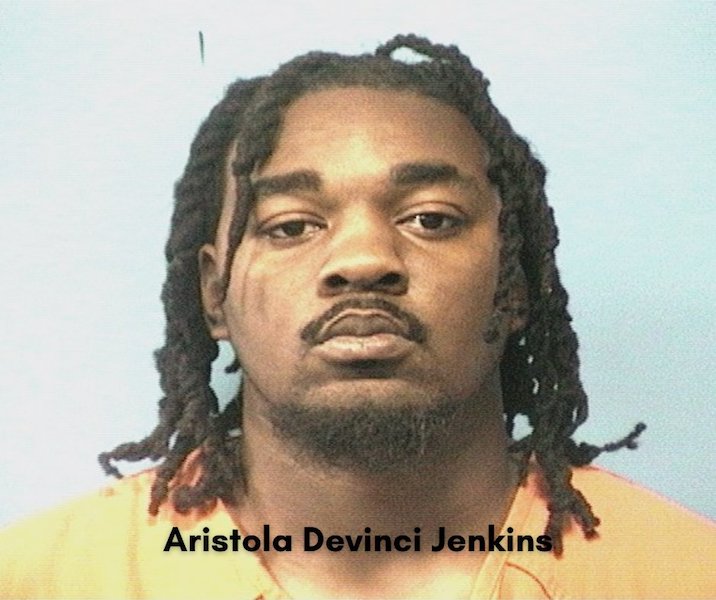 PELHAM – An arrest has been made in the fatal shooting of Birmingham fire fighter Christopher Lee Easter, 46, that occurred in Pelham on Sunday afternoon, Dec. 19.

On the morning of Dec. 20, detectives obtained a murder warrant for Aristola Devinci Jenkins charging him with Easter’s death. Per the Pelham Police Department, Easter and Jenkins knew each other, but no other details regarding the incident have been released.

Police responded to a shooting call around 1:30 p.m. on Dec. 19 on West Stonehaven Circle in Pelham, and Easter was pronounced deceased by the emergency response team upon their arrival. He was off-duty at the time of the shooting.

“Easter was a @bham_fire firefighter and an active member of the hockey community here in Pelham,” the Pelham Police Department wrote in a statement on Twitter. “We send our condolences to his family, colleagues, and friends. Please keep them in your thoughts and prayers.”

Jenkins remains in the Shelby County Jail pending the posting of bond.