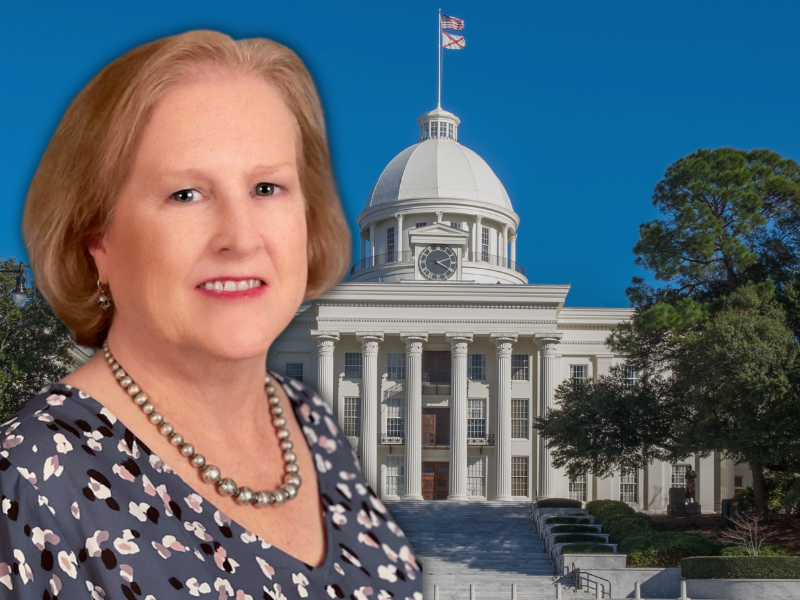 Todd Stacy will become the new host of Alabama Public Television’s weekly political news show, Capitol Journal. The announcement came at the retirement of Don Dailey who has covered Alabama news and politics for a quarter-century – 10 years of it on APT’s Capitol Journal.

Stacy will have big shoes to fill, but he is up to the challenge.

Stacy himself has been busy in the political arena for 22 years. He got his start working for State Sen. Wendell Mitchell a hundred years ago. I gist, but seriously, it was a long, long time ago when Stacy was a young man in high school. He then cut his teeth in Tennessee working on the Corker-Ford U.S. Senate race.

Stacy’s experience is at the trinity of government – local, state and federal levels. To say he has the necessary governmental and journalistic experience would be a vast understatement. Armed with a well-rounded resume’, he can use that experience to interview politicians, keep us up to date on what the Legislature is doing and more. Because of his communications background, he can do so with clarity and ease.

Three years ago, Stacy created a news service, Alabama Daily News, with a desire to connect readers with news stories. He plans to continue as a publisher, managing its newsletter, Inside Alabama Politics subscription service and the news service to various partners throughout the state.

Don Dailey has always done an excellent job with the show featuring our state’s political figures. He has seen many changes over the past 10 years on the show, watching people get elected, then ousted, and everything in between. He’s seen the best and the worst of it all.

Because he has done an exceptional job and always been fair and honest in his reporting, Don will be sorely missed.

Thankfully, Todd Stacy will be in the wings, armed with 22 years of experience and institutional knowledge to carry the show forward. He will keep us politically informed beginning in January of 2022.

Beth Chapman is Alabama’s former State Auditor and 51st Secretary of State. Her statewide column, Around the Capitol, can be read in newspapers and blogs across the state. She now owns and operates Beth Chapman & Associates, LLC. She can be reached at Beth@bethchapman.com.

Christmas means God is with us