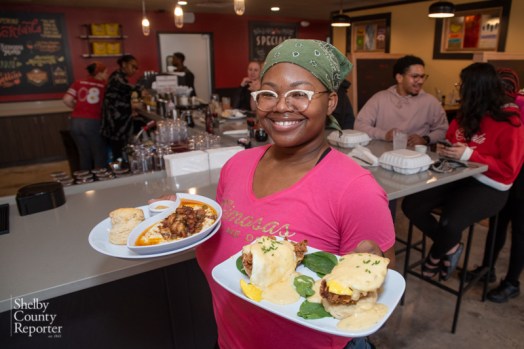 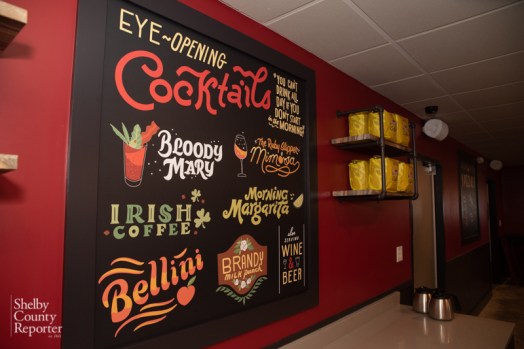 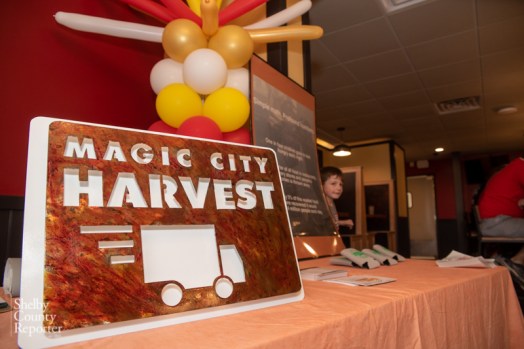 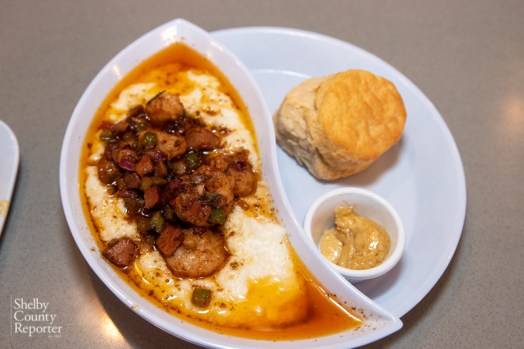 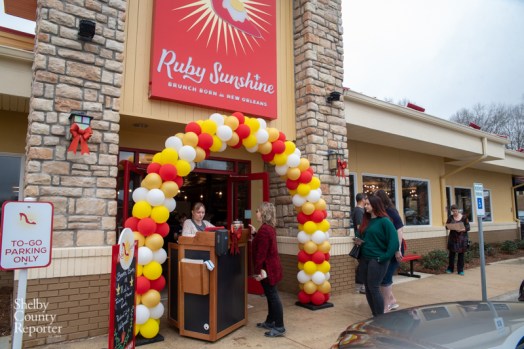 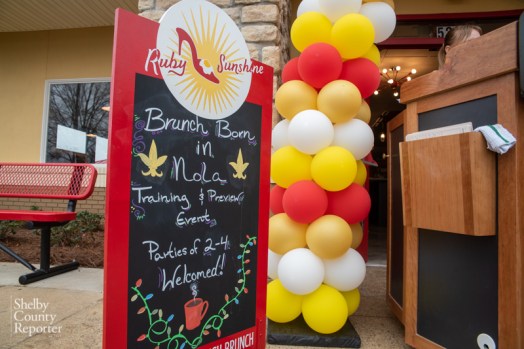 NORTH SHELBY – After months of anticipation, a popular restaurant with Louisiana roots has brought New Orleans-style brunch dishes and morning cocktails to a new location in the Brook Highland community.

Ruby Sunshine’s Brook Highland location is the second location to open in the Birmingham area in the last two years, with the first opening in Homewood in August 2019.

Ruby Sunshine is a brand from Ruby Slipper Restaurant Group, the collective behind the New Orleans-based eatery Ruby Slipper Café.

Ruby Slipper founder Jennifer Weishaupt said she and her team are excited about the location’s long-awaited opening after “a very long year.”

“Birmingham was on our radar as a market we thought we could add locations in,” Weishaupt said, noting the Homewood location exceeded their expectations. But then, the COVID-19 pandemic hit in early 2020. “That put a stop on all plans.”

The wait ended this week for 280-area residents, however, and the restaurant used its opening as an opportunity to give back to the community.

On Dec. 17 and Dec. 18, all diners ate for free, and in lieu of payment for their meals, patrons were asked to donate $5 to Magic City Harvest, a perishable food recovery program serving the greater Birmingham area.

“We are honored to be a part of this community,” Ruby Slipper Restaurant Group CEO Peter Gaudreau said. “Birmingham residents have welcomed us with open arms, and we’re excited to bring our famous benedicts, Bacon Bloody Marys and New Orleans-style brunch to a second Birmingham location. We’re also looking forward to spreading some holiday cheer by donating to a great local nonprofit, Magic City Harvest.”

Weishaupt said the restaurant is known for its eight different benedicts that, with their homemade buttermilk biscuits and scratch-made hollandaise sauce, fall into the comfort food category and represent the bold flavors and unique combinations Ruby Sunshine incorporates into its dishes.

The menu also includes plenty of options for those with a sweet tooth.

The food is important, but Weishaupt said her company also wants to convey the concept of gracious hospitality and treat patrons like they are guests in someone’s home.

And, when it comes to the company’s roots, taking care of people is at the core of the business.

Weishaupt and her husband started Ruby Slipper Café in May 2008 in an effort to restore a sense of normalcy after Hurricane Katrina ravaged New Orleans and other parts of Louisiana and Mississippi.

“It was really part of a post-Katrina rebuilding of our neighborhood,” Weishaupt said. “It was the idea that if we opened a breakfast brunch lunch café, it would be a nice gathering place for neighbors.”

With backgrounds in chemical and electrical engineering, Weishaupt and her husband were newcomers to the restaurant industry, hoping to get lucky and simply break even.

“We went out on a limb with the hope that it would be a catalyst in rebuilding the neighborhood,” she said. “The right place, the right time … whatever it was, clearly, we had stumbled upon something people were really interested in.”

The first Ruby Slipper Café was a small, 50-seat eatery. A few months after opening, the café had lines of customers out the door.

“We had a really loyal, wonderful base of guests,” Weishaupt said. “They were constantly asking us, ‘When are you going to open another location?’”