Thompson, Oak Mountain make up 4 of the 6 finalists for Class 7A Player of the Year awards 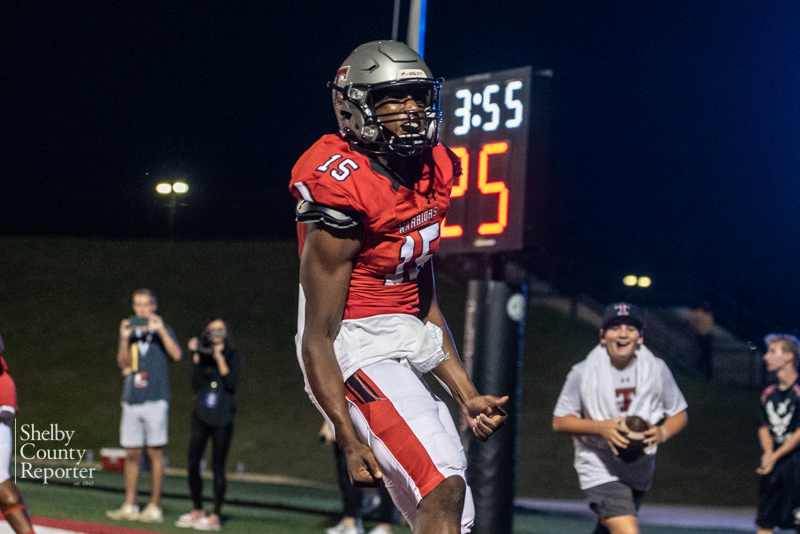 With the high school football season behind us, awards continue to pile in for the best players from the 2021 season, and four local players continued to earn recognition on Sunday, Dec. 26.

Those four athletes, who were also named to the All-County and All-State teams, have now been named finalists for the Class 7A Back and Lineman of the Year awards.

That made each of them one of the six best players in the 7A classification during the season, while they’ll also be in the running for a spot on the Super All-State Team and the coveted Mr. Football Award, which goes to the best player in the state regardless of classification. 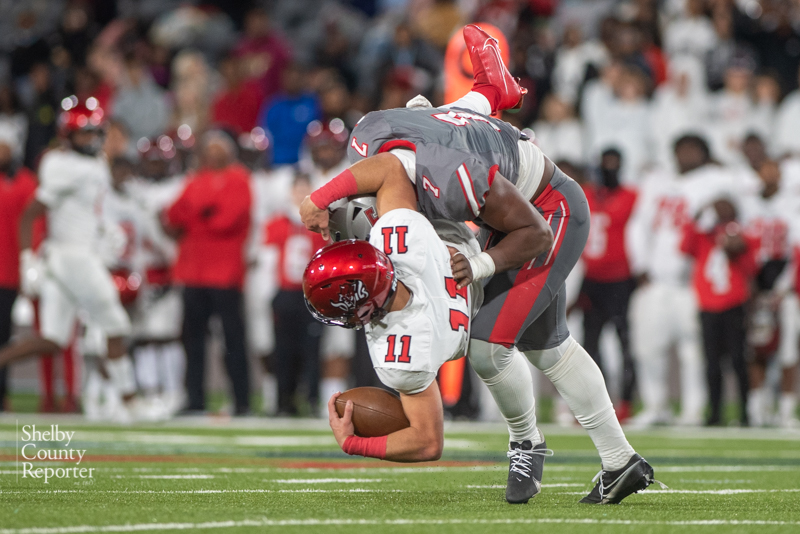 Alexander also put up staggering numbers during his final season for the Warriors with 54 solo tackles, 29 assisted tackles, 28 tackles for loss and near 20 sacks, while also totaling a pick-six.

This year, both of those Thompson players will be looking to not only find a spot on the Super All-State team, but one will hope to take home the Mr. Football award as the state’s top players.

Also vying for the same honor will be another teammate in Peppins. 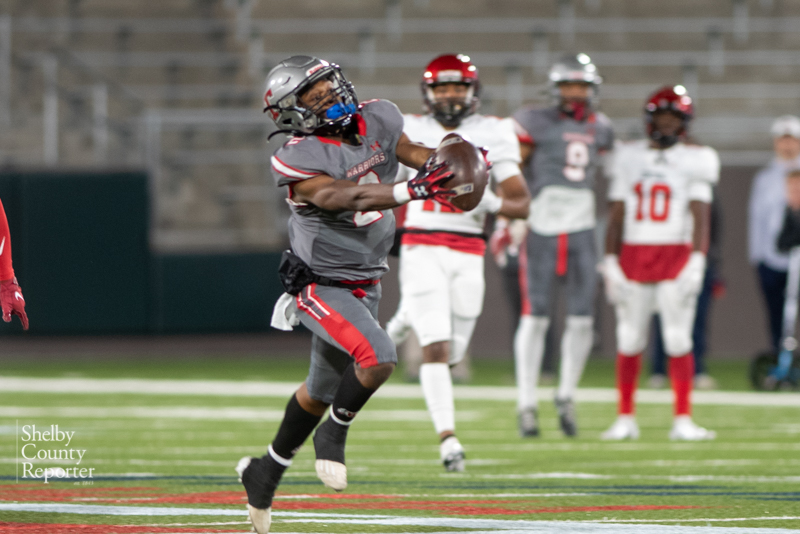 The senior wide receiver for the Warriors finished the season as one of the state’s top receivers after putting together 1,564 receiving yards and 23 touchdowns on 80 receptions.

He had 1,239 yards before Thompson’s semifinal matchup with Hoover and finished strong after that. He totaled 121 yards against Hoover and 204 yards in state championship game, earning the MVP award of the game. This year’s yardage ranks as the ninth most in state history. 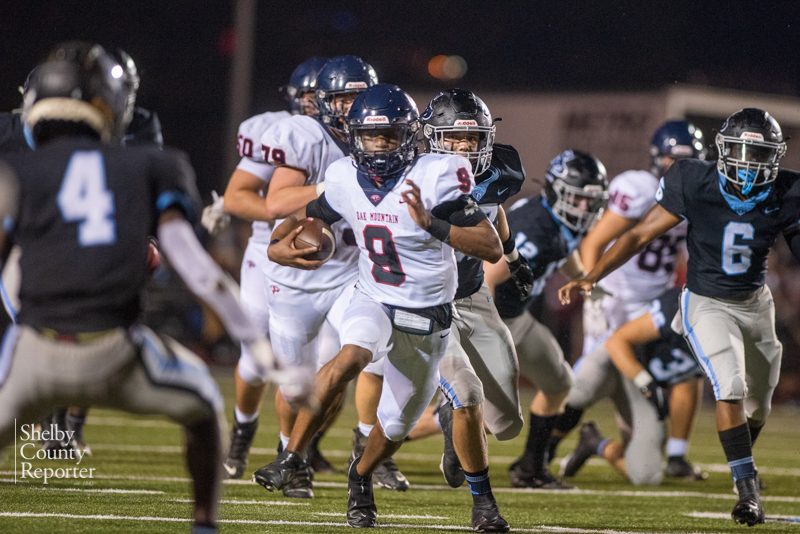 Smith, this year’s Player of the Year in Shelby County, will be looking to add the honor to his postseason accolades after completing a stellar four years as a starter for the Oak Mountain Eagles with his best season yet.

He did all of that in nine games, missing three, and with every opponent focused on shutting him down.

The four finalists from Shelby County are now 48 of the best players in the state.

An awards ceremony banquet and luncheon will be held on Jan. 13 at the Montgomery Renaissance hotel to announce the winners and recognize the finalists.