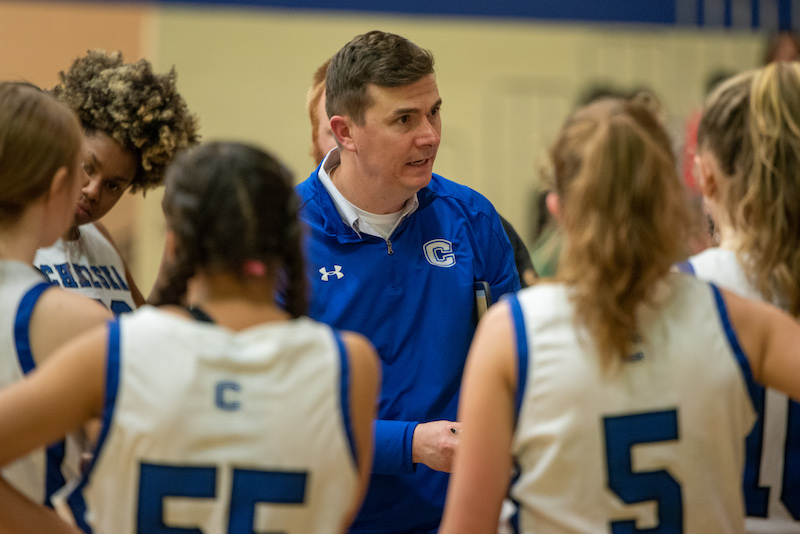 The host Jaguars made it to the semifinal game before a tight loss to Pleasant Grove, while Chelsea lost its second game of the tournament but went on to respond with a consolation win against Huffman.

Both teams opened the tournament with victories, as the Jaguars started their own tournament with a 10-point win against Shades Valley. They outlasted the Mounties for a 40-30 victory.

Chelsea opened with a strong 56-43 win against Cullman thanks to big nights from both Sydney Schwallie and Ashley Washington.

Schwallie totaled 17 points, while Washington chipped in 13, as those two combined for 30 of the team’s 56 points in the 13-point win. 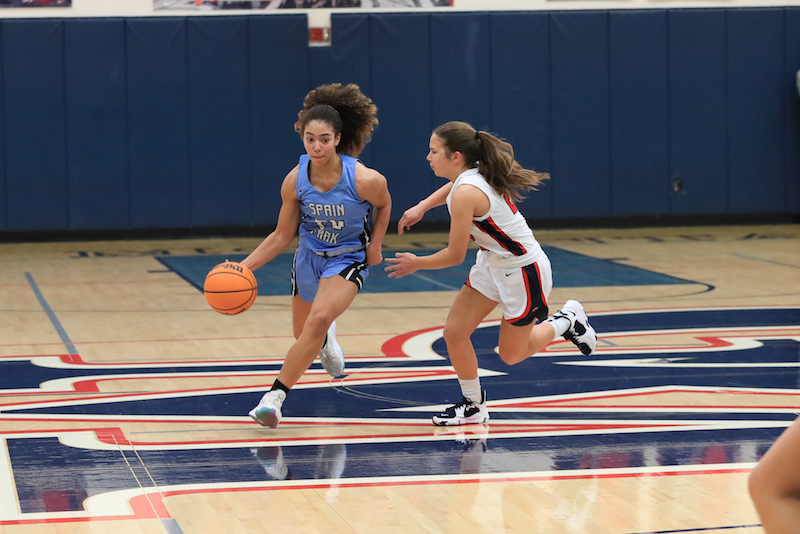 A day later, Spain Park got redemption in a win against Hueytown. After losing to the Golden Gophers a week earlier, the Jaguars were able to pick up a dominant win this time around by a final score of 42-24.

Camille Chase’s 17 points were big in lifting Spain Park to the win and into the semifinals of the tournament.

The Hornets, however, found themselves in a much tighter battle during day two of the tournament.

In a defensive battle, which normally benefits Chelsea as one of the top defensive teams in the state, the Hornets couldn’t find a late basket in a tight 36-35 loss to Rogers. Washington posted 12 points and Lexi Redd eight points in the loss.

That sent Chelsea to one last game in a consolation matchup with Huffman to close out the tournament.

The Hornets bounced back with the defense playing a key role in helping them grab a 38-25 victory. Redd led Chelsea in the final game with 12 points, while Washington finished off an impressive tournament with 11 more points.

Spain Park’s semifinal matchup with Pleasant Grove was also tightly contested, but the Jags went on to lose 48-37, as the Spartans had two scorers in double figures.

Spain Park was led by Alex Baskin with 13 points in the game.