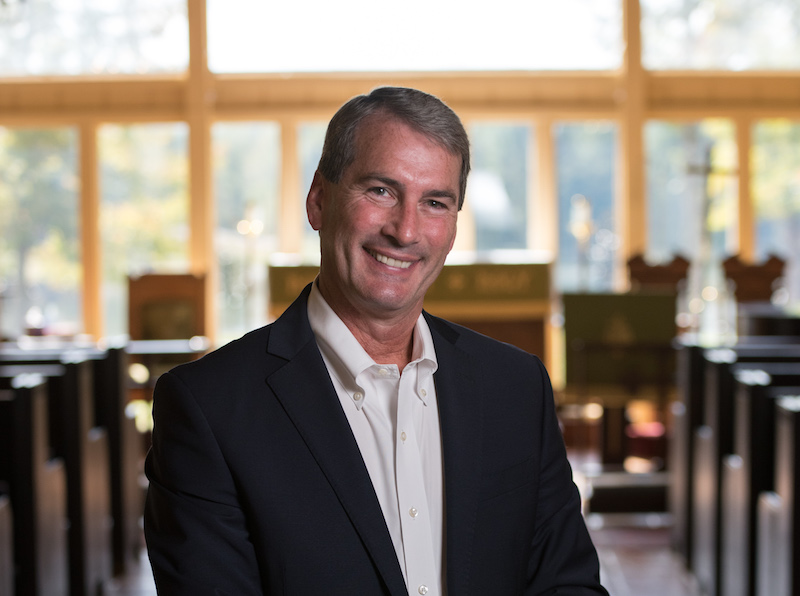 King’s Home President Lew Burdette is set to announce his plans to run for Alabama governor on Tuesday, Jan. 4. (File)

CHELSEA – King’s Home President Lew Burdette will announce his candidacy for Alabama governor at an afternoon event at King’s Home in Chelsea on Tuesday, Jan. 4.

Burdette, who will qualify as a Republican, will make the announcement promptly at 2:22 p.m., following the campaign launch event starting at 1 p.m., according to a press release.

Before joining King’s Home in 2002, Burdette was the executive vice president and chief operating officer at Books-A-Million.