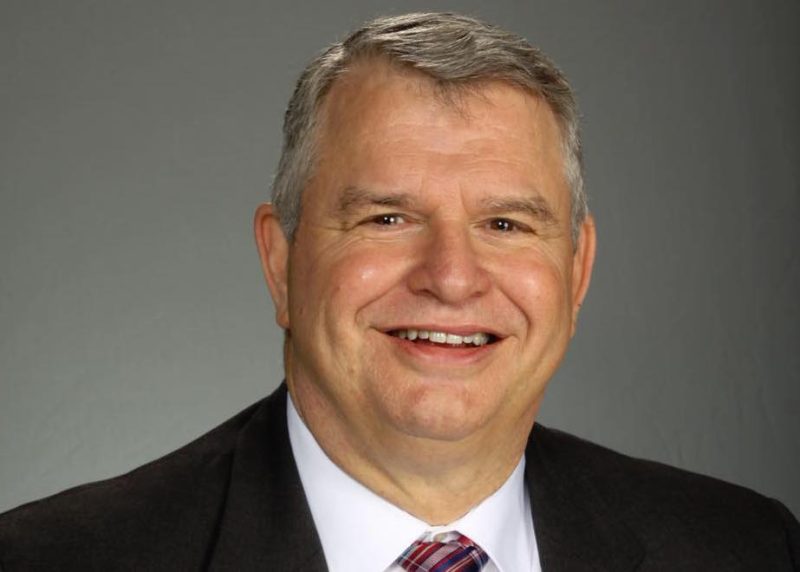 Pelham City Schools will have a new superintendent as Dr. Chuck Ledbetter will take over the role after the current superintendent Dr. Scott Coefield retires at the end of this year. (Contributed)

PELHAM – On Thursday, Jan. 6, the Pelham Board of Education held a special called meeting to discuss the transition of Dr. Chuck Ledbetter taking over the role of superintendent.

In October 2021, the current superintendent Dr. Scott Coefield announced his plans to retire at the end of the 2021-2022 school year.  Coefield will continue in his role through May 2022, and he and Ledbetter will work together in the transition of roles once the contract negotiations are finalized.

“How blessed we are to have someone of your caliber and experience and success rate, and we’re thrilled to welcome you to the Pelham family,”Board Vice President Angie Hester said at the meeting.

“We’re preparing kids for a world where the jobs they’re going into may not exist today. We need to prepare kids to become critical thinkers, lifelong learners, and effective communicators. Those skill sets go along with the content we teach,” Ledbetter said.

He went on to say he believes in empowering teachers and removing barriers with a focus on doing what’s right for each student.  When asked about his accomplishments as superintendent, Ledbetter referenced improvements in academic test scores and expansion of offerings that allow students to engage in learning and use what they learn to solve real-world problems.

“Kim and I are excited to become part of the Pelham City Schools family,” he said. “Pelham City Schools is one of the best school systems in Alabama, and I have followed the progress and growth under Dr. Scott Coefield’s leadership since their inception as a school system eight years ago. It is exciting to be able to continue and build upon the great work that has been done here.”