Chelsea has 8 score in area-opening win against Briarwood 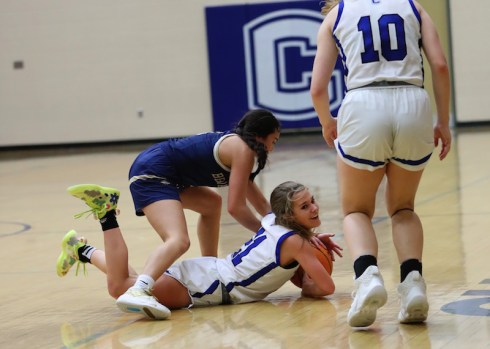 Chelsea’s girls basketball team took a 25-point lead in the first half against rival Briarwood on Friday, Jan. 7 and never looked back en route to a 55-30 win. (For the Reporter/Cari Dean) 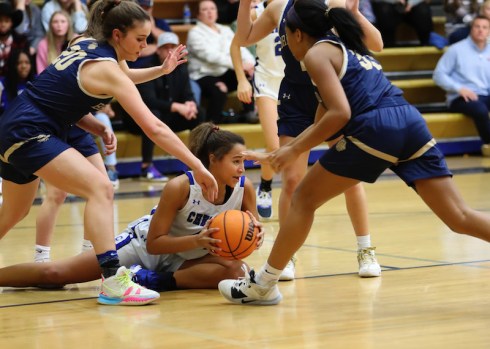 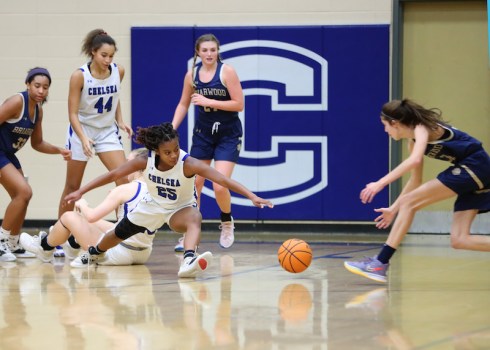 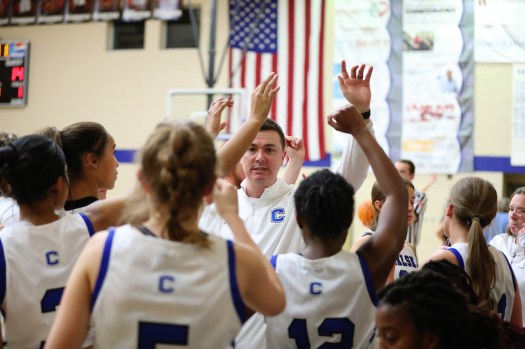 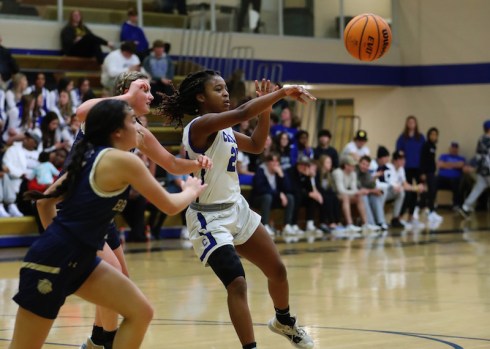 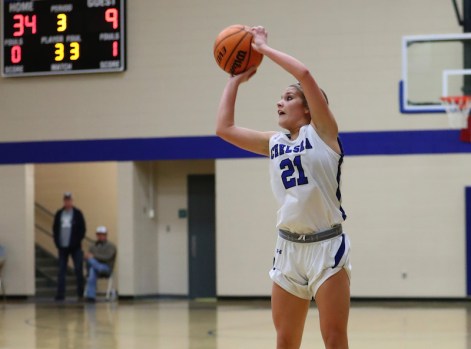 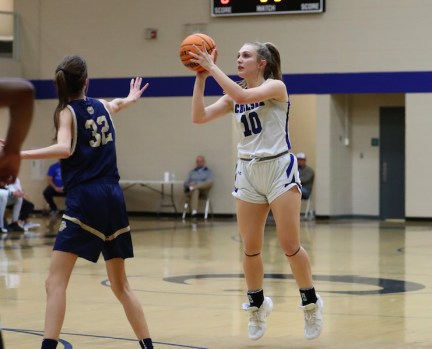 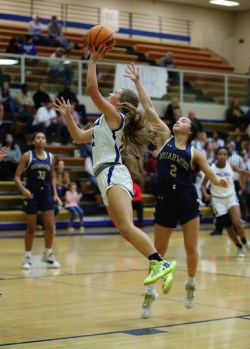 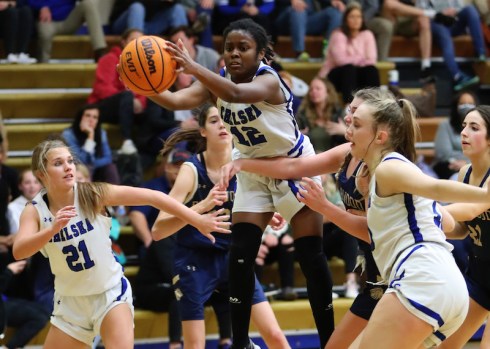 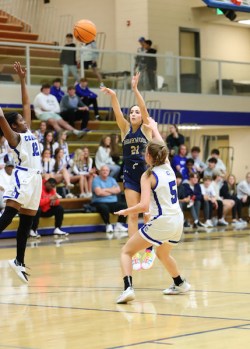 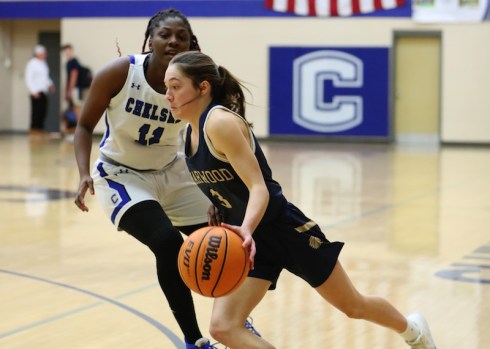 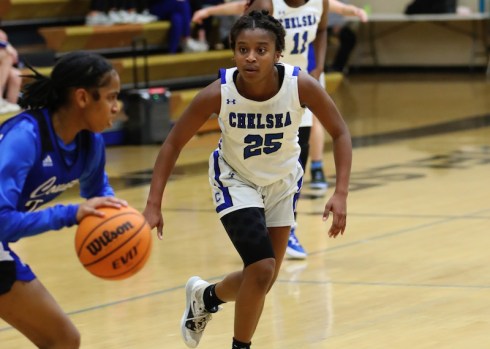 CHELSEA – It was a balanced effort for the Chelsea Hornets on Friday night, Jan. 7, as eight scorers, including three in double figures, helped them pick up a rivalry win against the Briarwood Lions.

The Hornets used that balance to build a 34-9 lead at the half, which was more than enough to help them pull away for a 55-30 victory to open area play 1-0.

Chelsea got 11 from Haley Trotter to pave the way, while both Mary Cartee and Lexi Redd finished one point behind with 10. In addition to that, Sydney Schwallie was a point away from double figures with nine in the win, while Ashley Washington and Madison Moore each added five and six, respectively.

In the opening quarter, Chelsea set the tone behind a 15-point start thanks to six different players scoring at least one field goal, including a 3-4 mark from the free throw line.

Briarwood, however, hung within striking distance at the end of one thanks to a 3-pointer and three additional field goals for nine early points.

Leading 15-9, Chelsea upped the pressure in the second quarter, which led to a game-changing stretch.

More impressive than the 19 points scored in the quarter, including four or more from three different players, was the defense not giving up a point.

Chelsea’s pressure became too much, as the Lions failed to score, allowing the Hornets to take a 25-point lead into the half.

Out of the break, Briarwood fought back to within 20 in the third quarter, but the Hornets responded to go back up by 24 going to the final quarter thanks to a 45-21 advantage.

In the final quarter, however, the Hornets bounced back on both ends of the floor, starting with a 6-0 run to up the lead to 30 and force a hot clock.

At that point, the deficit became too much for the Lions, as they narrowed the final margin down to 25.

Briarwood was led by Emma Kerley with eight points in the game, whileMary Beth Dicen finished with seven and Sigourney Bell had six.