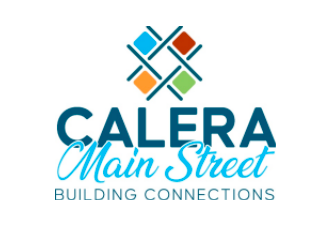 Community Design Solutions and Main Street Alabama conducted a Downtown Development Plan Workshop for the city, the purpose of which is to provide Calera Main Street with a strategic framework for the organization as it guides the downtown revitalization activities for the community. (Contributed) 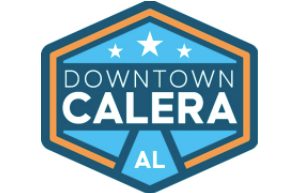 The purpose of the Downtown Development Plan is to provide the Calera Main Street organization with a strategic framework or “roadmap” with prioritized recommendations and specific implementation tactics for the next one to five years as the organization guides the downtown revitalization activities for the community.

Calera Main Street was honored to be awarded partial funding for the project from CAWACO RC&D, Inc.

“Now that we have a downtown vision plan we can build on it for years to come,” said Jackie Batson, executive director of Calera Main Street. “The City of Calera is dedicated to seeing these improvements take place. Citizens can expect to see more parking and beautification as an initial step. This is a long-term project that will have lasting effects for businesses and our whole community.”

The Downtown Development Plan is a comprehensive 157-page document with recommendations based on information gathered through a review of prior planning documents, market research, a community tour, interview and input sessions and a facilitated community visioning session.

During the Downtown Development Plan Workshop, Main Street Alabama also provided branding services for Calera Main Street. The purpose of which was to develop a brand system that provides the community with a fresh marketing image that can be deployed to reinforce community pride; connect the city with its surroundings and create a system that is highly expandable while reflecting the character of the community.

“We work with Arnett Muldrow & Associates to provide organization and district destination branding packages to our Designated programs,” said Trisha Black, Main Street Alabama marketing and communications manager. “By pulling colors from Calera High School and using inspiration from the railroad history, the team was able to deliver a bold design and tagline for Calera Main Street and Downtown Calera.”

The new Downtown Calera brand is a badge design that incorporates stars at the top similar to the star used in the city seal, while the lower shape is subtle but symbolic of the front of a locomotive. The entire icon is designed to draw the eye to the center where “Downtown Calera” is showcased as the center of the community. The downtown brand will be used in a variety of color combinations for all things associated with the downtown district.

For Calera Main Street, the brand has evolved with a more simplified icon of the rail crossroads, new fonts and a modified tagline: Building Connections. This logo will be utilized for the local Main Street program itself.